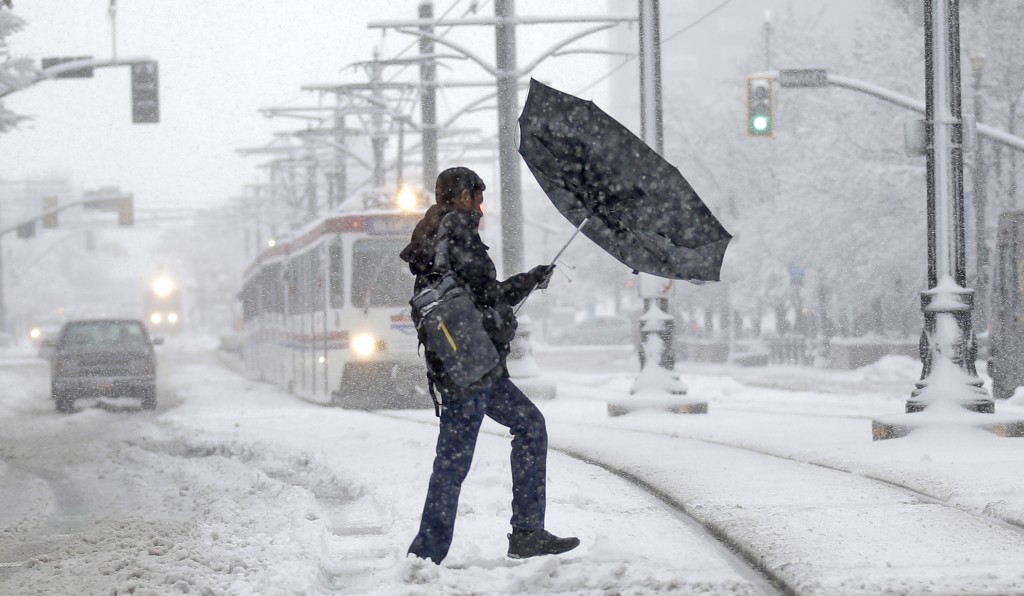 Upstate New York’s prolonged stretch of spring-like weather is coming to an end, with lake-effect storms expected to dump more than a foot of snow on parts of western and north-central New York.

The National Weather Service has issued lake-effect snow watches starting Friday and continuing into Shabbos for areas south of Buffalo and east of Lake Ontario.

Forecasters say while Buffalo is expected to receive only an inch or two, areas south of the city could get between 8 and 18 inches by Shabbos afternoon. The weather service says the Tug Hill Plateau region north of Syracuse could also get up to 18 inches.

The arrival of typical December weather comes after some upstate areas broke long-standing high-temperature records for the month and the longest stretches without snow accumulation.