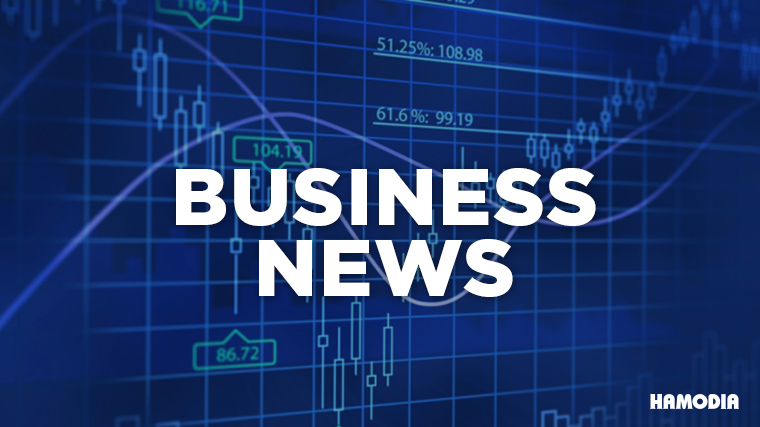 Shortly after the Fed’s announcement of an interest-rate hike, major banks began announcing that they were raising their prime lending rate from 3.25 percent to 3.50 percent. The prime rate is a benchmark for many types of consumer loans.