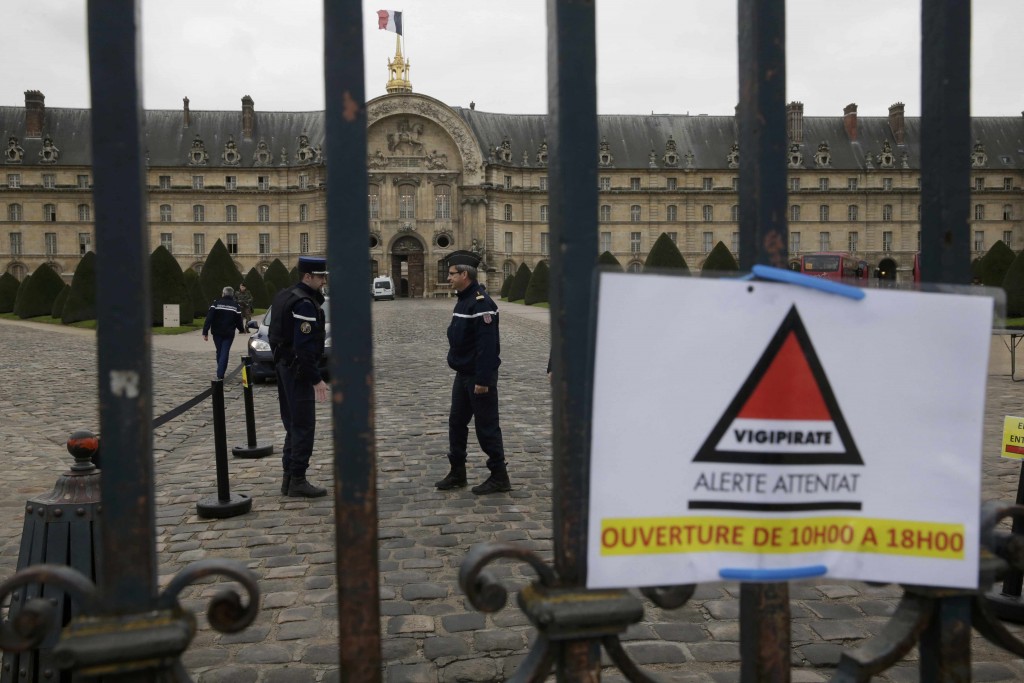 French police fired on a car that lurched towards a military museum building in Paris on Wednesday and arrested the driver, a police official said.

A policeman fired around 10 shots at the vehicle, which was brought to a halt, and the driver was then taken into custody, said the official.

The incident took place at the Les Invalides complex in the heart of Paris, where a remembrance ceremony was recently held for the 130 people killed in the Nov. 13 Islamist terror attacks on Paris.