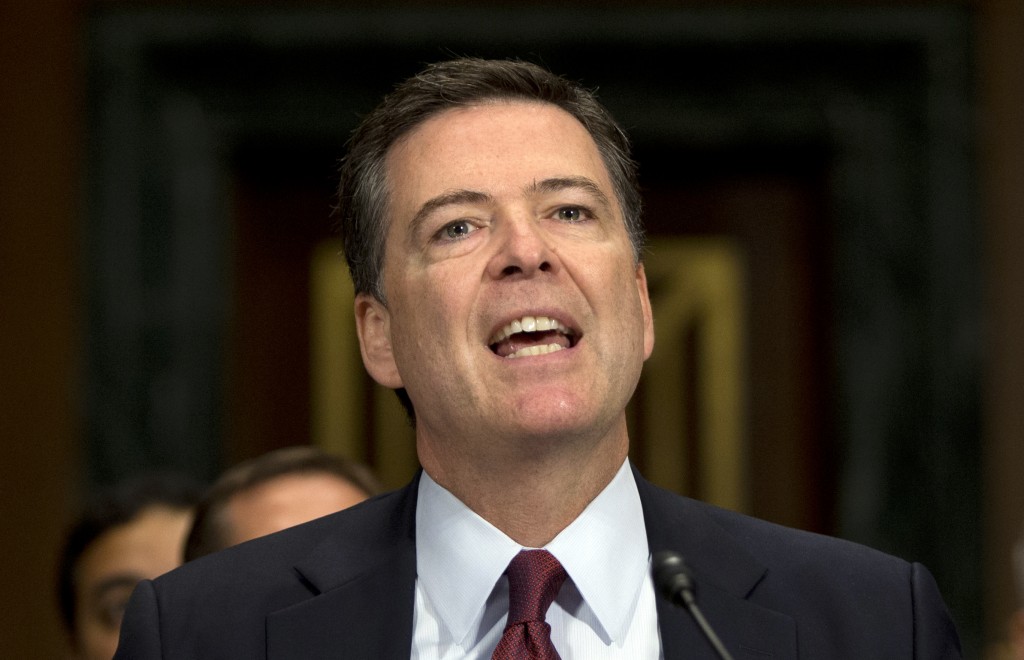 “Your parents’ al-Qaida was a very different model than the threat we face today,” Comey said at a counterterrorism conference in New York City.

He said the Federal Bureau of Investigation currently has “hundreds” of investigations in all 50 states involving potential Islamic State-inspired plots.