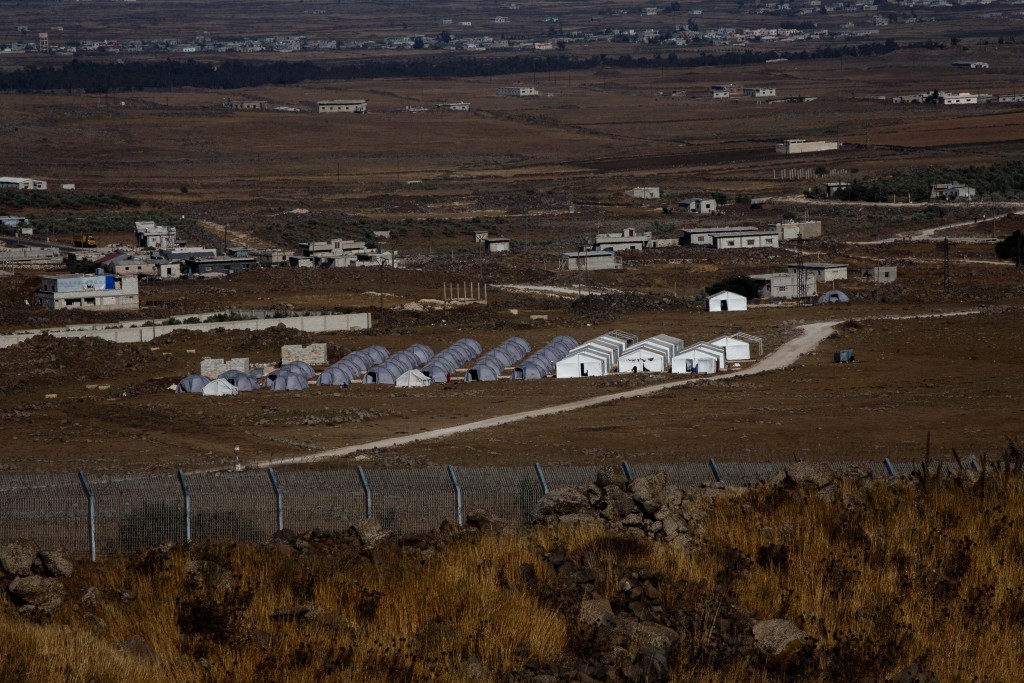 Over the past several years, Israel has been treating fighters and refugees caught up in Syria’s civil war – and so many are being treated that it makes sense for Israel to set up an emergency room specifically for Syrians, maintains MK Ayoub Kara. The emergency room Kara wants to set up in the Golan would still serve local Israeli residents – but Kara believes its main goal should be to assist those injured in the fighting on the Syrian side of the border.

Kara is set to lead a delegation to the area Tuesday in order to tour possible sites for the facility.

Although figures are hard to come by, it is estimated that Israel has treated hundreds of Syrians injured in the on-going Syrian civil war. Many of them are innocent victims, villagers – both Muslim and Druze – who were simply in the wrong place at the wrong time and were unable to escape to safer areas. A large number of those treated were children, although some patients definitely fit the profile of those engaged in the fighting. Israel has not distinguished between the sides in its treatment, caring for wounded people affiliated with both pro- and anti-government groups.

The injured generally make their way, or are brought to, a fence at the Golan border and left there, at which point IDF soldiers bring them into Israel to Israeli hospitals, usually Ziv Hospital in Tzefas. According to officials, that hospital has been getting crowded recently and Kara’s idea for an emergency room in the Golan could help ease the overcrowding.