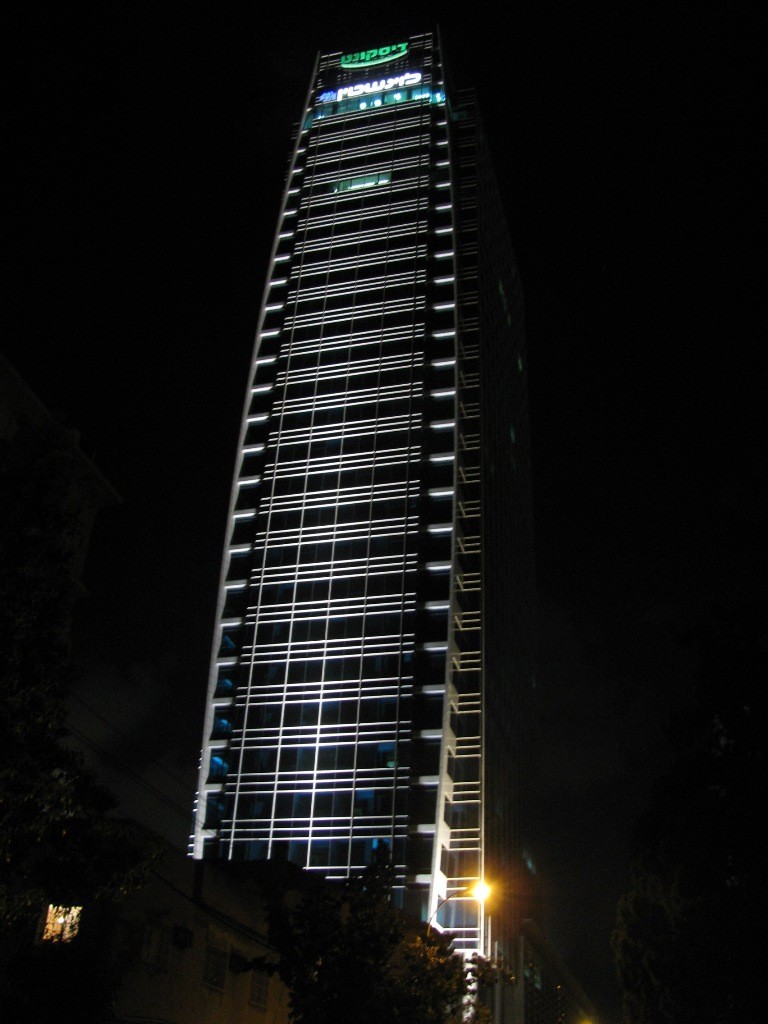 The Finance Ministry and the Bank of Israel are at odds over proposals for reform of the banking system, particularly concerning divestment of the banks’ credit-card businesses.

An Israeli government committee unveiled plans on Monday to force the country’s two largest banks to sell their credit-card businesses, as part of a drive to boost competition in banking and make it easier and cheaper for customers to borrow money. The committee was headed by Dror Strum, a former antitrust commissioner.

In an unusual step, Kahlon warned that he would reserve the right to revise the recommendations in the interim report.

According to Globes on Tuesday, an alternative report prepared by the Finance Ministry advocated stripping the banks of the authorization to issue credit cards to consumers for 10 years, as opposed to the committee recommendation of only 4 years. That itself was a compromise, as the Bank of Israel has opposed any ban.

Kahlon was elected in March with a promise to shake up the highly-concentrated banking sector, dominated the country’s three largest banks — Hapoalim , Leumi and Discount. Together they control 73 percent of the credit in Israel.

After receiving the panel’s recommendations, Kahlon said the concentration in the banking market was stifling financial activity.

“My world view is for a free economy and minimum market interference. But here I intend to intervene,” Kahlon said. “I am obligated to intervene when there are failures, and here is a failure.”

Central bank Governor Karnit Flug, speaking at a news briefing with Kahlon, said she supported the committee’s plan but also said any changes must not threaten the stability of Israel’s banks, which had weathered the global financial crisis relatively well.

“We must examine things with a long-term view and avoid moves that will cause damage that outweighs their benefit, endangering the market,” Flug said, in a veiled poke at Kahlon.

The most significant part of the plan, which has been well flagged, is to strip Leumi and Hapoalim of their credit card businesses.

The banks will have two years to sell control of these divisions and a third year to sell their remaining stake, Strum said.

The panel also recommended more flexible supervision of financial entities, such as private equity firms, which do not receive deposits but which could become competitors to banks in the retail credit market.

The proposals also include the creation of a government information technology bureau to help newcomers find clients and computerized tools that allow customers, currently reliant on their own banks, to shop around easily for new credit lines.