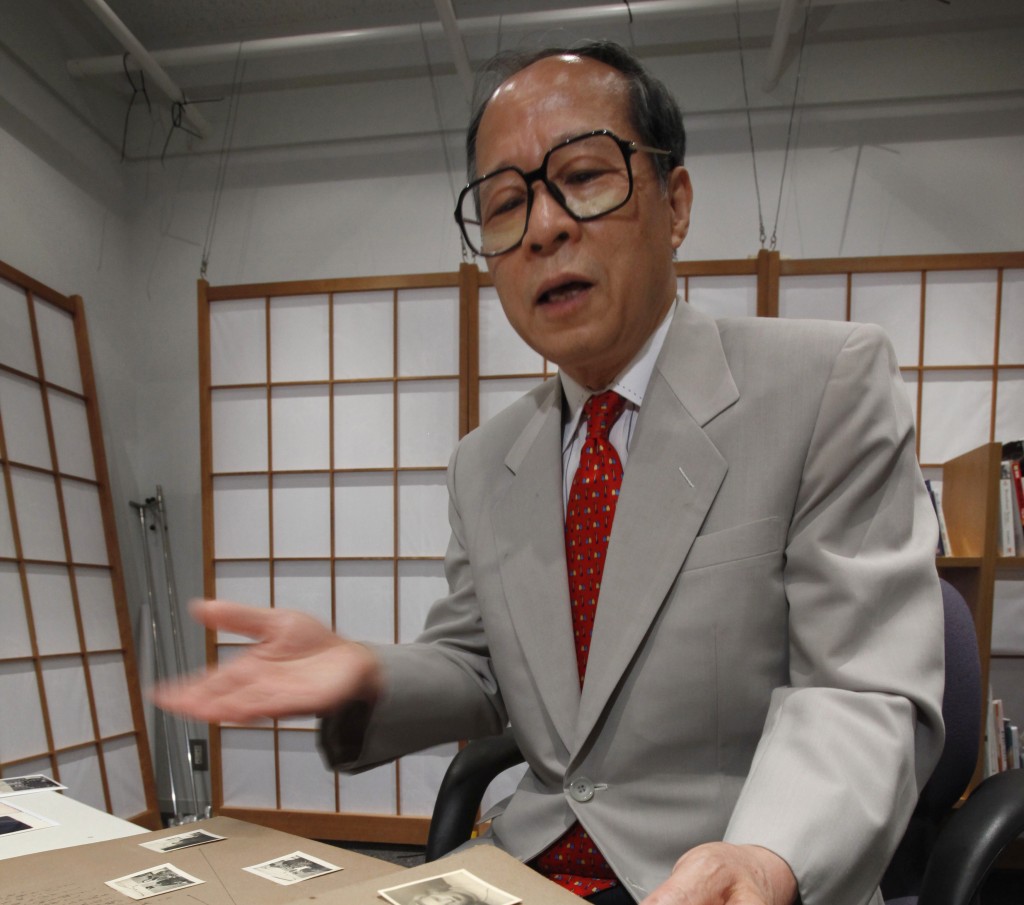 Early in World War II, a Japanese tourism official helped rescue Europeans seeking haven from the Nazis. Now, 75 years after seven of those refugees gave Tatsuo Osako photographs of themselves to show their gratitude, a team of sleuths has identified four of the people in the black-and-white snapshots.

The months spent by researchers delving into WWII archives and poring over passenger manifests turned up stories of narrow escapes, long journeys by train and ship, and other previously unknown details – and helped shed new light on the role of the Japanese in helping Jews and others flee Europe.

“Imagine the journey they had to make. It’s unbelievable,” said Linda Birnbach, whose mother’s photograph is among those identified.

Osako, who died in 2003, was a tourism bureau clerk based in the Japanese port city of Tsuruga who assisted Jewish and other Europeans refugees making the voyage from Russia’s Pacific port of Vladivostok to Japan in the period before the bombing of Pearl Harbor. As the ship’s escort and clerk, he distributed money provided by Jewish agencies.

To thank him for his kindness, a man and six women he helped in 1940-41 gave him portraits of themselves.

They began their harrowing journeys to the Far East after WWII began with Germany’s invasion of Poland on Sept. 1, 1939. The man and four of the women eventually made it to the United States. He and three of the women were Jewish. The other woman was a gentile.

The fate of the other two women remains unknown, as does their religion, although the researchers say it’s very likely they were Jewish.

Descendants of the three refugees who had children were tracked down with the help of Kiyotaka Fukushima, of Chiba, Japan, and Mark Halpern, a retired business executive and Jewish genealogy buff from Westchester, Pennsylvania. Some of those descendants met last week in the New York area with the late Osako’s former colleague, Akira Kitade, who wrote a 2012 book about Osako and the seven photographs.

Using data supplied by the International Tracing Service in Germany and information found online in databases and archives, the author and the two researchers succeeded this year in identifying four of the seven people in the photographs.

Sonia Reed had been identified in 2014 after a Canadian relative saw her photo on the site of Yad Vashem, Israel’s Holocaust memorial. It had posted the refugees’ photos after Kitade sought help from the Israeli embassy in Tokyo.

According to Halpern, the refugees identified this year are:

– Antonina Babb, a Polish Jew who died in Santa Monica, California, in 1994.

– Nissim Segaloff, a Bulgarian Jew who later changed his name to Nicholas Sargent and lived in New York City; the place and date of his death remain unknown.

– Vera Kronberg, a Norwegian gentile who died in Rochelle Park, New Jersey, in 2001.

– A Jewish woman who died in the U.S. in 2005. The researchers are withholding her name at her family’s request.

Information written on the back of those four snapshots, including partial or full names, helped identify the subjects of the photos and track down their families, Halpern said.

One of the photos of the two unidentified women has a message in French and the name Marie written on the back, but otherwise clues to their identities remain scant, Halpern said. The researchers plan to continue trying to identify the two women and have asked Yad Vashem to publicize their photos.

Kitade, who is now 71, said in an e-mail to The Associated Press that he wanted “Japanese people and people of the Jewish communities in the world to know about the important roles played by those ordinary Japanese citizens.”

Kitade said Osako was a kind person who was struck by the refugees’ plight and took particular interest in their well-being during the voyages. Kitade met this week with the children of Reed, Kronberg and the woman who died in 2005.