Israel IDF Reinforcements Being Sent to Yehuda and Shomron
Israel 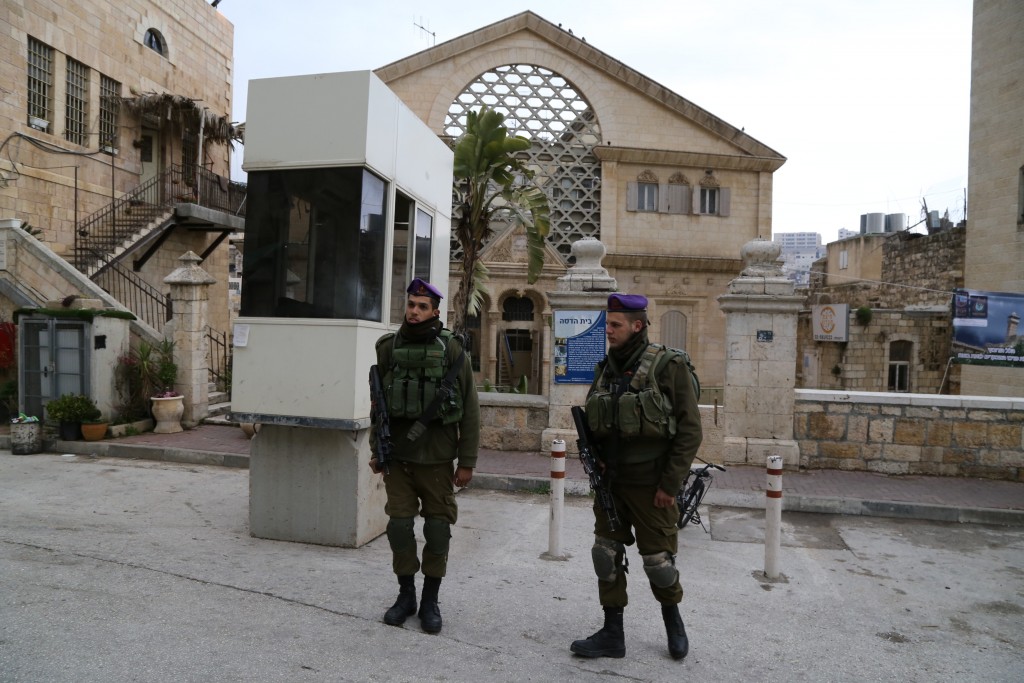 In light of the ongoing wave of terror, the IDF announced on Sunday that it will deploy four more battalions to the nine already on duty in Yehuda and Shomron.

Two reserve battalions will be drafted as planned in January of 2016 and be sent to Yehuda and Shomron, and two conscripted battalions will enter the area as well, the IDF spokesman said.

Further reinforcements or modifications will come as the security situation warrants, based on future evaluations, the military added.

By late October, senior IDF officials were already saying that Palestinian attacks could continue for a prolonged period, and they began making preparations accordingly.

Meanwhile, IDF General (res.) Chagai Frankel, the chief medical officer for the central region, said in a briefing on Sunday that after a thorough review of all the attacks over the last two-and-a-half months, in no instance was there an error in medical treatment, and that nothing more could have been done to save any of the victims.