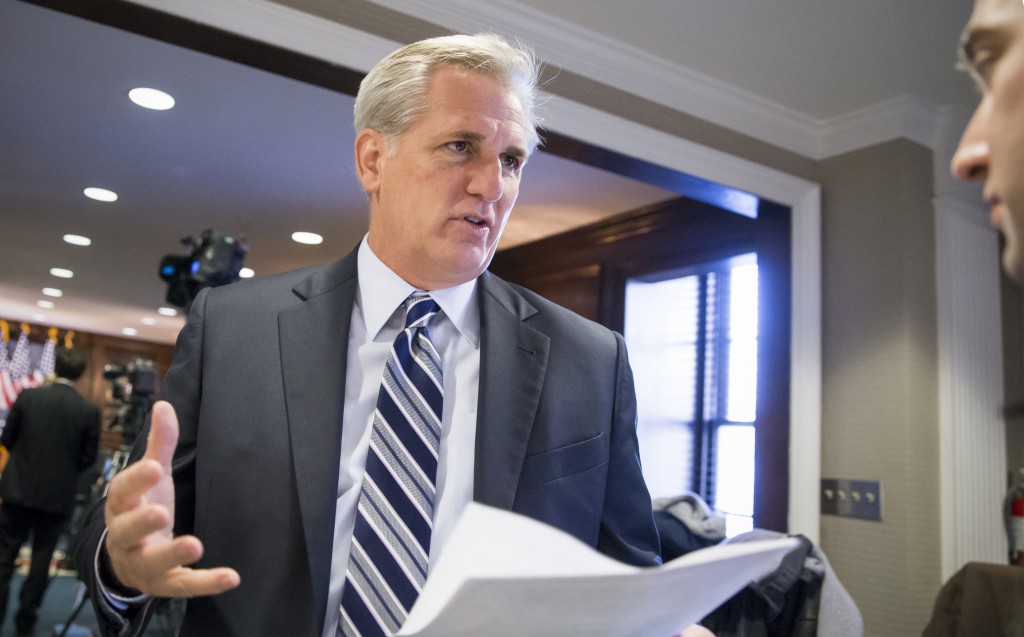 Visas used by foreigners to travel to the United States are getting new scrutiny in the wake of the shooting massacres in California and France.

House lawmakers passed legislation Tuesday tightening controls on visa-free travel and requiring visas for anyone who has been in Iraq or Syria in the previous five years.

Some lawmakers said they also plan to re-examine the so-called ‘fiancé visa’ that enabled Tashfeen Malik, a Pakistani wife who helped carry out the San Bernardino attacks that killed 14 people, to come to the country.

Here’s a breakdown of how some of these visas work now, and the changes that are on the table:

What is the Visa Waiver Program?

The visa waiver program lets citizens of 38 countries travel to the United States without a visa for stays of 90 days or less.

Travelers must submit data through an electronic counterterrorism screening program maintained by the Department of Homeland Security before boarding a plane, but aren’t required to show up at a local consulate and apply for a visa as tourists from other countries must do.

Those who fail to pass the screening are required to apply for a visa.

About 20 million visitors come to the United States each year for business or tourism under the program, largely from European countries.

What Changes Have Been Proposed to The Program?

House lawmakers passed legislation to deny visa-free travel to anyone who has been in Iraq or Syria in the last five years. That move aims to prevent attacks here, perpetrated by citizens of countries which participate in the U.S. visa waiver program. The concern is that most of the Paris attackers were from Belgium and France; two countries whose citizens are currently entitled to visa-free travel. For that reason, the bill proposed by Republicans and backed by the White House would institute new requirements – forcing the participating countries to share counterterrorism information with the United States.

What is a K-1 Visa, and how is it Different?

A fiancé visa, also known as K-1, is issued abroad to people who plan to marry American citizens upon traveling to the United States.

It is one of the smallest visa categories managed by the U.S. — accounting for 0.3 percent of the nearly 10 million visas issued in fiscal year 2014 —and was created to try to root out marriage fraud.

Applicants must give at least one in-person interview, fingerprints, be checked against U.S. terrorist watch lists and have their family members and travel and work histories reviewed.

Malik entered the U.S. in July 2014 on a K-1 visa, and married American citizen Syed Farook a month later. She was approved by the U.S. government as a conditional resident, and eligible to seek a permanent green card in two more years.

In light of the San Bernardino shootings, the Obama administration has said it is reviewing the program.

How Does Refugee Screening Compare With the Visa Process?

Lawmakers are also looking into the screening process for refugees fleeing Syria’s civil war. Some of them have raised concerns that terrorists might try to hide among those genuinely seeking safe haven.

Like K-1 visa applicants, refugees must submit to in-person interviews overseas and provide their fingerprints and biographical information to U.S. officials. However, the refugee screening process takes much longer than the fiancé-approval process, and U.S. government officials say foreigners applying from Iraq and Syria are given additional scrutiny.

Those awarded refugee status can apply for permanent green cards after a year.