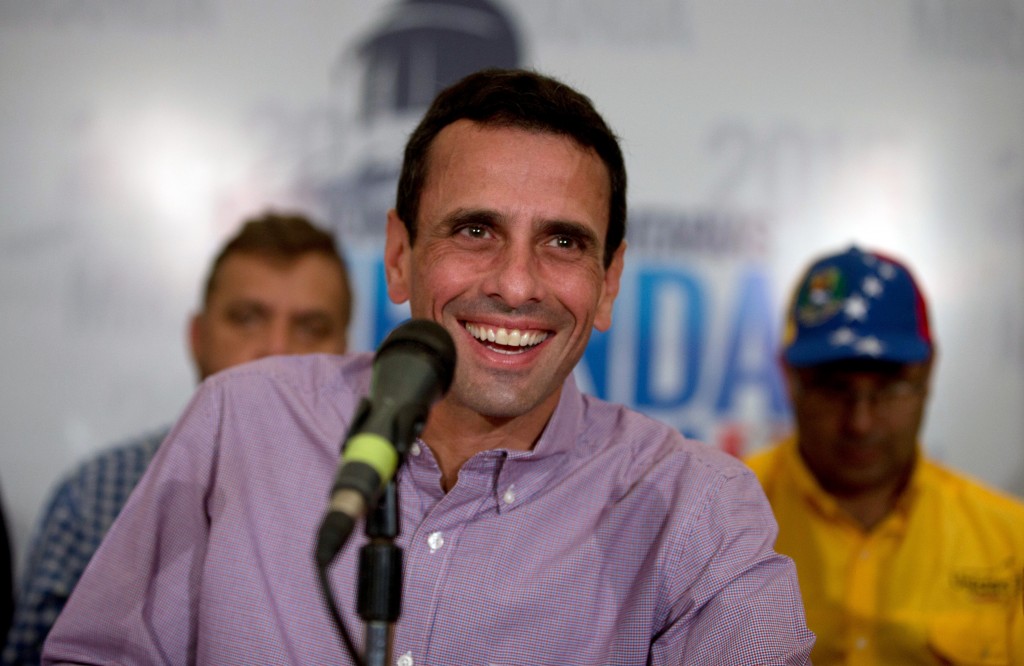 Venezuela’s opposition, still rejoicing from its shock triumph in legislative elections, is now waiting anxiously for the final tally to see whether it secured a two-thirds supermajority that could dramatically wrest power from President Nicolas Maduro after 17 years of socialist rule.

The Democratic Unity opposition alliance declared Monday that it won the minimum number of seats needed to initiate a process to remove Maduro. But despite the efficiency and transparency promised by the country’s electronic voting system, the National Electoral Council was delayed in announcing the results of 22 undecided races almost a full day after polls closed.

The opposition coalition won at least 99 seats in the incoming 167-seat legislature, electoral authorities announced after midnight Sunday, setting off a cacophony of car honks and fireworks in the capital’s wealthier eastern neighborhoods. The ruling Socialist party and its allies won 46 seats.

The opposition coalition needs 13 of the 22 undecided races to give it the supermajority needed to sack Supreme Court justices, initiate a referendum to revoke Maduro’s mandate and even convoke an assembly to rewrite Hugo Chavez’s 1999 constitution.

Even if the opposition falls short, the landslide could unleash intense political battles. Since the late Chavez swept into power, the opposition has never held a branch of government.

Maduro urged his supporters to accept Sunday’s results, even as he recalled the long history of U.S.-supported coups in Latin America and blamed the “circumstantial” loss on a right-wing “counterrevolution” trying to sabotage Venezuela’s oil-dependent economy and destabilize the government.