World Kerry: U.S. Had No Doubt About Iran’s Past Nuke Work
World 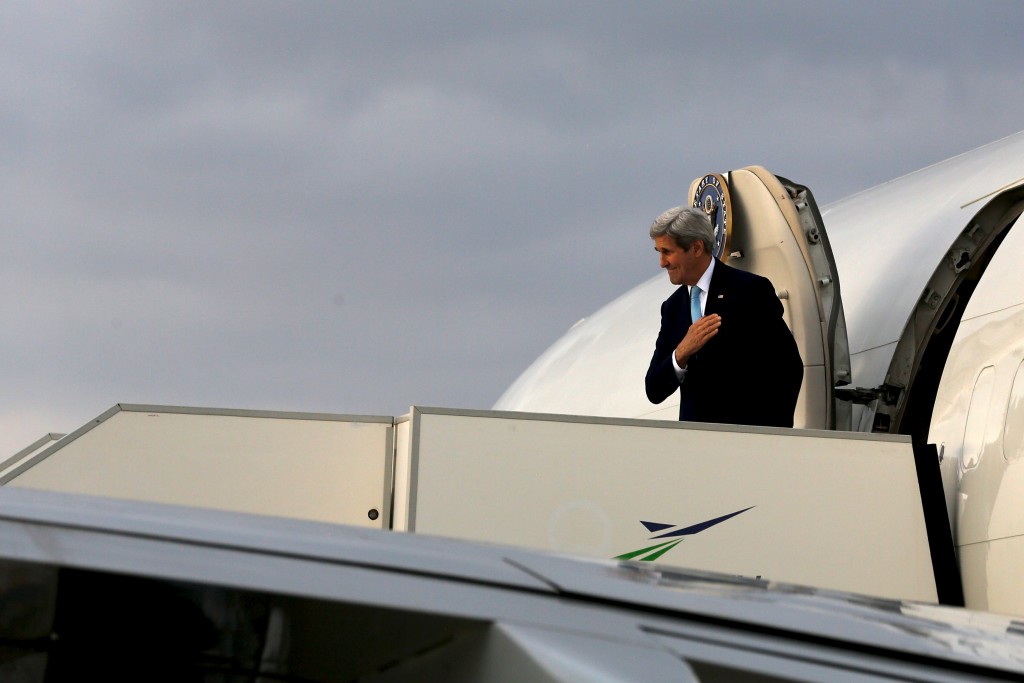 U.S. Secretary of State John Kerry says the U.S. has never had any doubts that Iran conducted work on nuclear weapons.

The real issue, Kerry says, is what Tehran will do now to adhere to this summer’s nuclear pact.

Kerry would not comment on Friday on this week’s report by the U.N. nuclear agency that activities in Iran related to a nuclear explosive device occurred before 2003. It gave no indication of suspicious activities after 2009. The agency’s 35-nation board will address the matter in mid-December.

Kerry said the recent nuclear agreement with Iran makes certain that “none of what happened in the past can happen in the future” and that is the “real issue.”

Kerry was speaking in Athens, Greece.