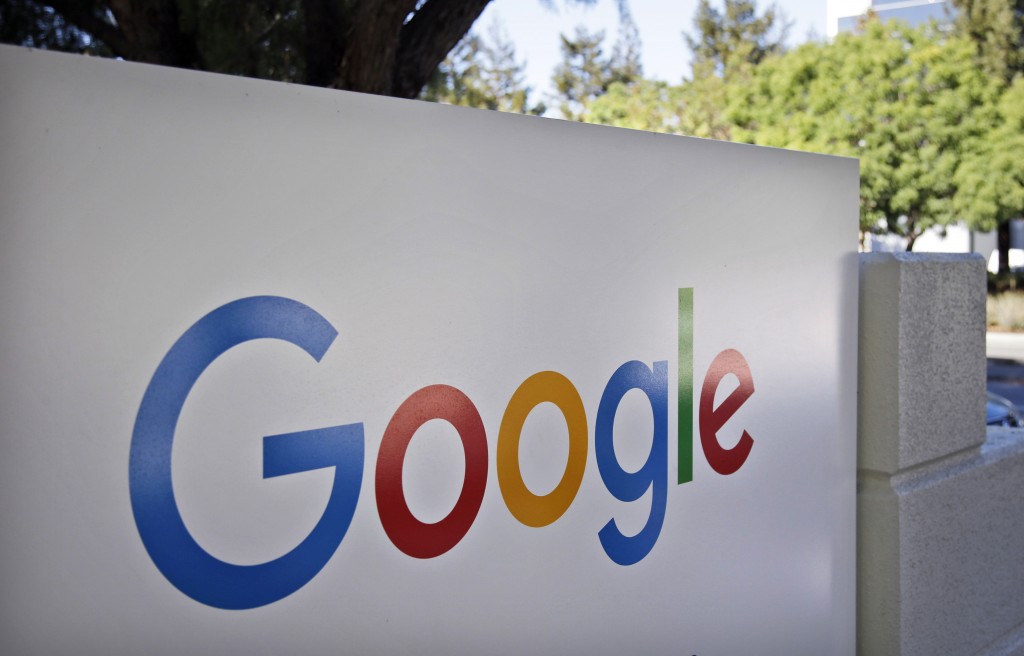 Google is nearly doubling the amount of renewable energy feeding its massive data centers that enable more than 1 billion people to search for information, watch video clips and communicate virtually anytime they want.

The long-term commitments announced Thursday cover up to 842 megawatts of power that will flow from six different wind and solar power projects scheduled to be finished within the next two years in the United States, Chile and Sweden. Google isn’t disclosing how much it expects to pay for the power.

Some of the deals were signed several weeks ago, but Google timed its announcement to coincide with the U.N. conference in Paris that is exploring ways to reduce the volume of carbon emissions widely believed to be changing the Earth’s climate.

Google has now signed contracts covering 2 gigawatts of renewable energy, putting the company closer to its goal of having 3.6 gigawatts lined up by 2025. The 2 gigawatts currently under contract is enough to supply 2 million European homes annually, based on Google’s estimate that the renewable energy projects will generate an average of about 7.4 billion kilowatt hours of power.

The Mountain View, California, company has pledged to have all of its 14 data centers worldwide running on renewable energy as part of its quest to minimize the pollution caused by the rising demand for its online services.

Google, part of a recently formed company called Alphabet Inc., still has a long way to reach that goal. By its latest estimates, renewable energy accounts for 37 percent of the power needed to run its data centers.

Apple and other technology companies also have been investing heavily in renewable energy in an effort to reduce the pollution caused by the popularity of their products. All of Apple’s data centers, offices and stores in the U.S. already run on renewable energy, but the company is still trying to obtain cleaner power for the overseas factories that make other Apple devices.