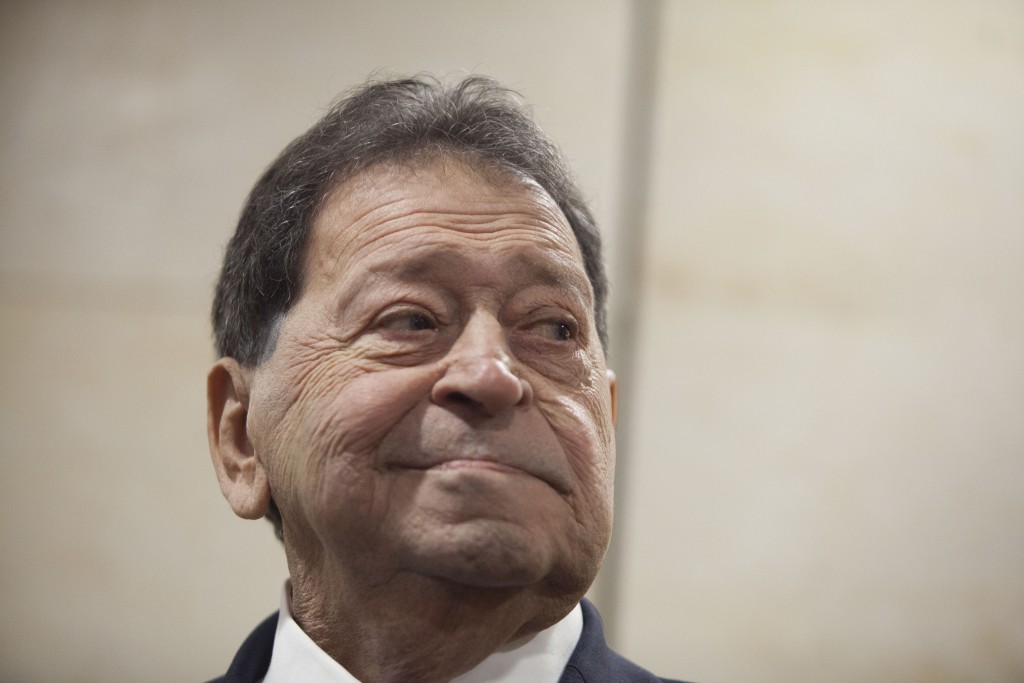 Ben-Eliezer, 79, was running to become Israel’s president last year when he dropped out over the accusations. He has maintained his innocence.

Wednesday’s indictment alleges that Ben-Eliezer received bribes from businessmen, while he was a member of the Knesset, to push through deals. He allegedly kept the money in cash at home without depositing it in a bank, and then purchased real estate with it. The indictment says he is accused of not disclosing all his wealth and property, violating the public’s trust in him.

Ben-Eliezer was a long-time politician known for his close ties with Arab leaders, including deposed Egyptian President Hosni Mubarak.