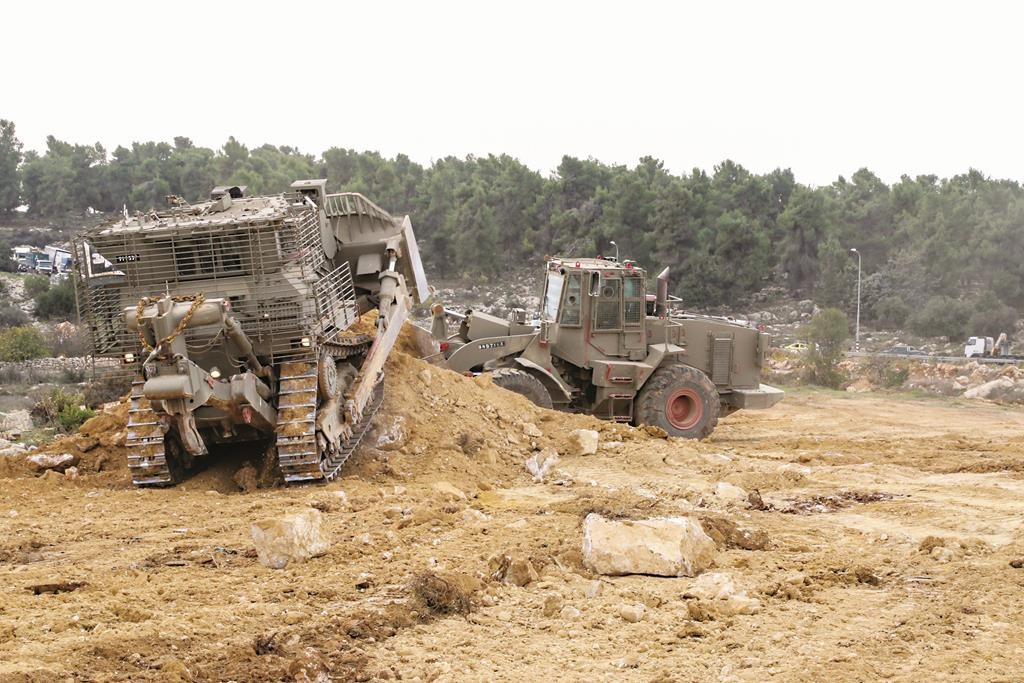 Israeli security forces shot and killed a Palestinian after an attempted stabbing at the Tapuah Junction in the Shomron on Thursday.

Police said the attacker jumped out of his car at a border police position and rushed at the officers on duty there with a knife in his hand. As he did so, they opened fire and killed him. He was the 101st Palestinian to die in the current campaign of terror.

The incident occurred at the same place where a number of Israelis were wounded in an attempted vehicular ramming on Tuesday. Three soldiers and a border police officer were wounded in that attack.

In an earlier incident, overnight Wednesday, the Israeli military said a clash erupted after troops raided the village of Qattana, south of Ramallah, to search for ammunition and to arrest suspected terrorists. The Palestinians hurled firebombs and stones at troops, who first responded with non-lethal riot dispersal equipment, but then opened fire when they believed themselves to be in danger of their lives, The Jerusalem Post reported.

Yehya Taha, 21, was shot in the head and later died, according to Palestinian Health Ministry spokesman Mohammed Awawdeh.

Meanwhile, the condition of the IDF soldier who was badly wounded in the stabbing at the Al-Fawar junction on Wednesday was significantly improved, Shaare Zedek Medical Center announced on Thursday afternoon.

The soldier, who was initially admitted to the intensive care unit, was transferred for treatment in the Ear, Nose and Throat Department.