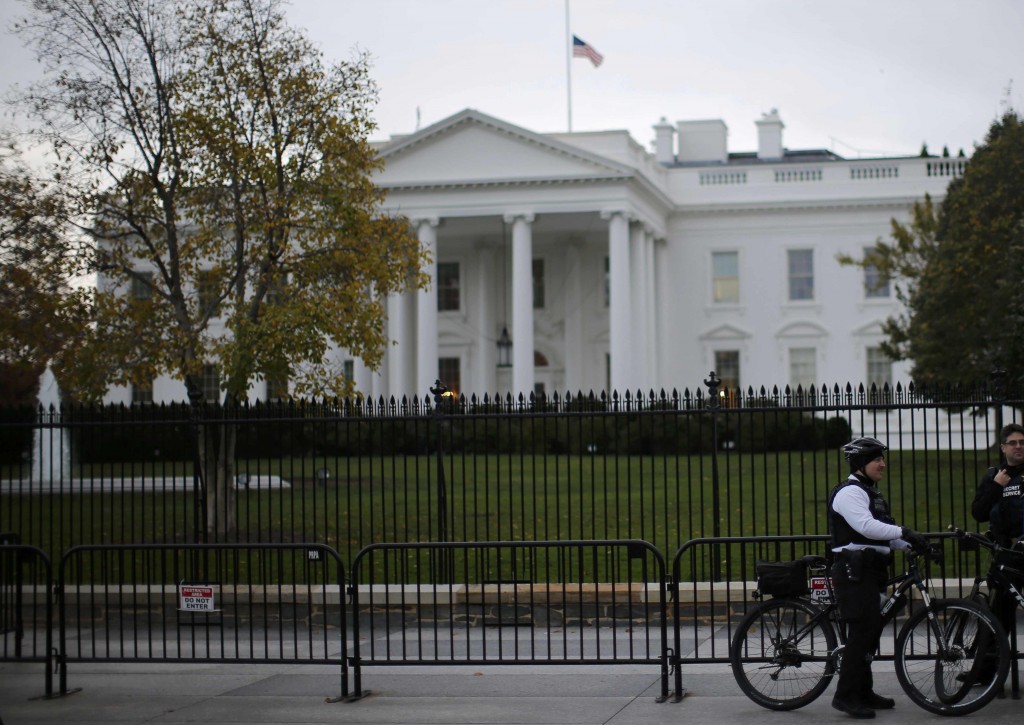 Islamic State released a video on Thursday threatening the White House with suicide bombings and car blasts and vowing to conduct more attacks on France.

The six-minute video released by Islamic State fighters in Iraq applauds last week’s Paris attacks, according to a translation of the Arabic provided by the Maryland-based SITE Intelligence Group.

The latest threat comes one day after the terrorist group put out a video showing scenes of New York City, which suggested it was also a target.

FBI Director James Comey said on Thursday he was not aware of any credible threat of a “Paris-type attack” in the United States.

State Department spokesman John Kirby told CNN that Thursday’s video was being examined to determine its “veracity.” “Everybody here in the United States government are taking these threats seriously,” he said.

The Department of Homeland Security did not respond to a request for comment on the video.