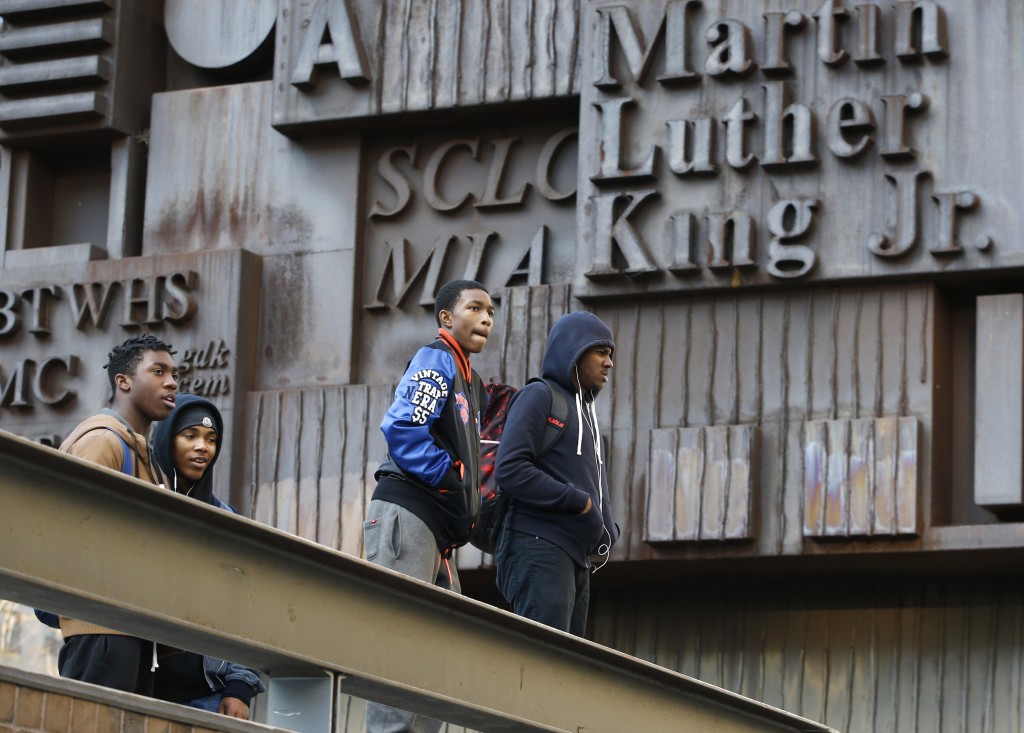 A student has not been shot in a New York City school over the past 13 years, an era when school shootings across the United States have become sadly commonplace. But there is a growing cry to rid the city’s schools of metal detectors, the very tool some observers credit with keeping them safe.

Some parent groups and advocates say the scanners installed at the city’s most troubled institutions more than two decades ago are now unneeded because of low crime rates, and they condemn them as discriminatory, since by and large they sit in schools serving minority neighborhoods.

“Making students have to go through metal detectors to go to school sends a terrible message to students about where they are headed and how they are viewed,” said Donna Lieberman, executive director of the New York Civil Liberties Union.

But other parents, and the union for school safety agents in the nation’s largest district, which educates 1.1 million students, warn removing the machines would leave children unsafe. The union that represents the 4,915 school safety officers — who are overseen by the police department but are not armed — stress that scanners placed by the New York Police Department in high-crime schools are necessary.

“It’s very simple: If the scanners are taken away, then every day will be less safe for the students, faculty and school safety agents inside these schools,” said Gregory Floyd, president of Teamsters Local 237. More than 300 weapons have been recovered by school safety agents since July, Floyd said.

Mayor de Blasio said Wednesday that there are no plans for sweeping changes to the city’s policy.

“We know there are some schools that have become safer and principals have asked for consideration to remove metal detectors,” the mayor said at an unrelated event in Manhattan. “We are deliberative in anything we do related to metal detectors. It’s going to be a school-by-school examination of what’s going on. Safety will always come first.”

Other major cities, such as Los Angeles and Philadelphia, also use scanners in at least some schools.

There have been 160 school shootings since 20 children and six adults were killed at Sandy Hook Elementary School in 2012, according to statistics kept by Everytown for Gun Safety, a gun control advocacy group.