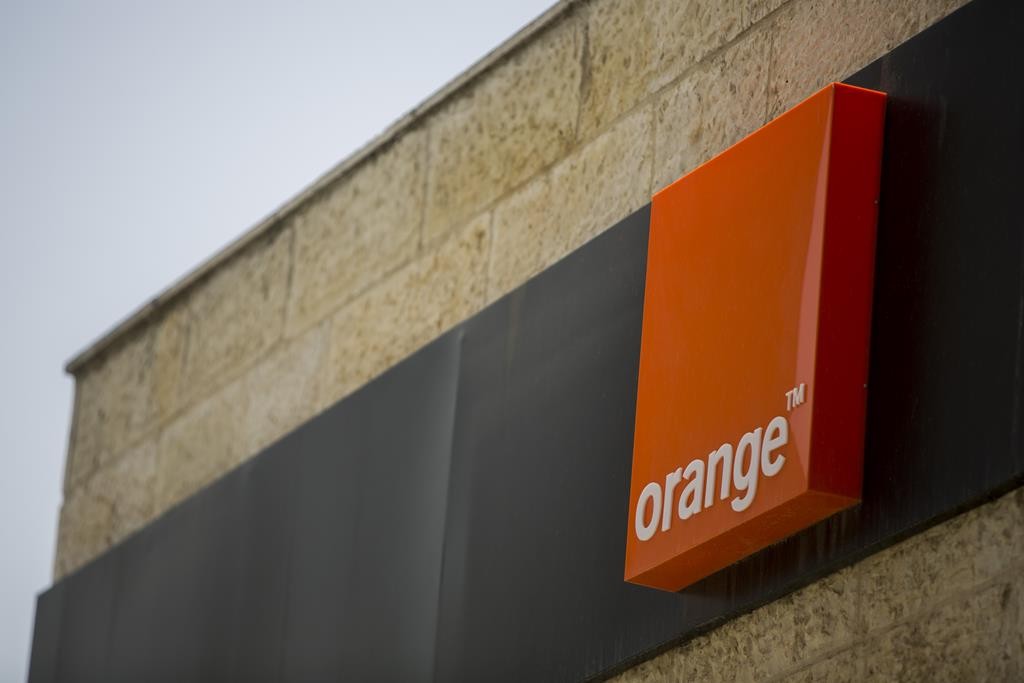 Israel’s mobile phone market looks set to consolidate as concerns grow that cutthroat competition is undermining firms’ ability to invest in infrastructure, leaving Israel trailing other nations despite its reputation as a high-tech leader.

Five years ago, an Israeli family might pay $300 a month for mobile phone services. Today, a family of six can get all its calls, messages and 10 gigabytes of data for as little as $30 a month.

The 90 percent price drop stems from reforms introduced by the government since 2011 to boost competition and stop what it saw as price gouging by a trio of companies.

Consumers have gained, but operators are suffering — profits have been wiped out, share prices and dividends have been cut back and capital spending has fallen 20-40 percent since 2010.

Despite its world-leading technology, Israel now lags behind other OECD countries in communications infrastructure.

Israel is just starting to roll out fourth-generation mobile networks, several years behind most OECD countries.

The lagging infrastructure led the government to worry its reforms may have gone too far and damaged investment.

“We have a problem with the implementation of the reform because the companies don’t have enough money to invest in infrastructure,” Shlomo Filber, director general of the Communications Ministry, told Reuters.

The government is now considering allowing consolidation in the market that would enable prices to rise and permit companies to make more profit to plough back in to infrastructure.

Filber said he is not opposed to mergers, as long as there is enough competition and no negative impact on infrastructure.

That contrasts with the tougher line on telecoms mergers being taken by European regulators, who have scuppered a mobile deal in Denmark and voiced scepticism that bigger operators will spend more on network upgrades.