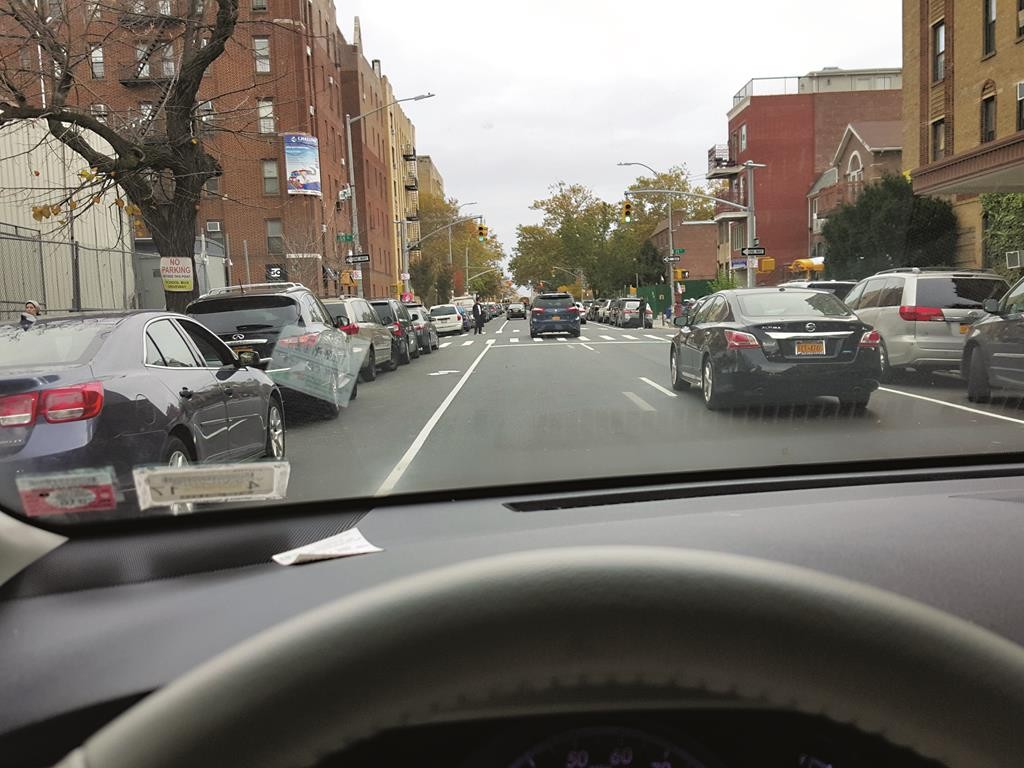 Rumors began spreading that the city was planning a bike lane, something which sparked controversy when a similar project was suggested a decade ago. But Community Board 12, which advocates on the city level for Boro Park, tweeted on Friday that the lines were to delineate parking spots.

“There is NO bike lane coming to Boro Park,” the board posted. “The markings are for parking lanes only.”