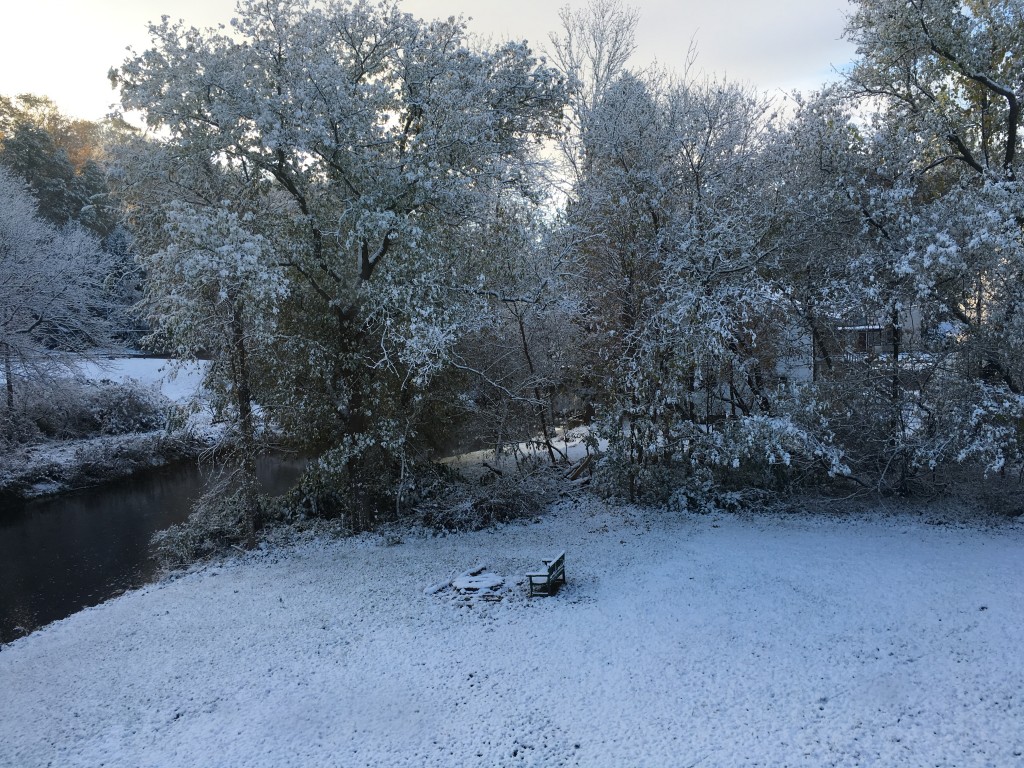 Parts of central New York received an early taste of winter Sunday after some areas received up to 9 inches of snow, causing numerous accidents in the Syracuse area.

The highest snow totals were in the Oswego County towns of Mexico and Parish, 25 miles north of Syracuse. Icy conditions caused more than 50 accidents, including a pre-dawn crash on Interstate 81 involving 11 vehicles. Officials say a man was pinned underneath a vehicles. He suffered serious head injuries and is listed in critical condition at a Syracuse hospital.