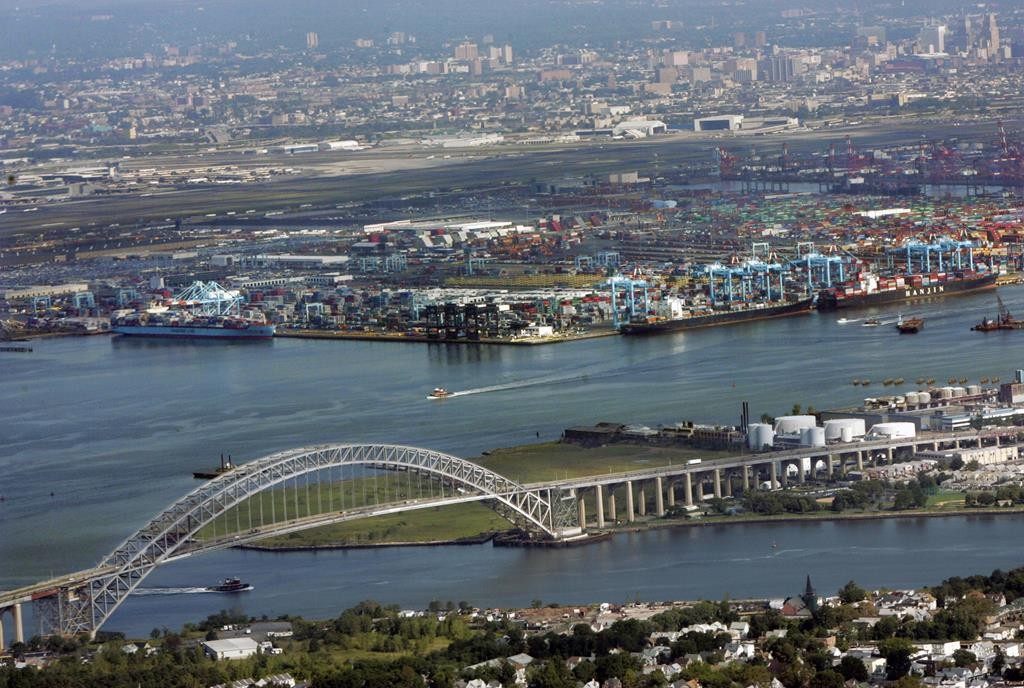 Delays on a project to raise a bridge in New Jersey by 64 feet could lead to other East Coast ports losing out on larger cargo vessels expected to begin passing through a newly expanded Panama Canal next spring.

The $1.3 billion Bayonne Bridge elevation, aimed at accommodating bigger vessels, initially was to be completed in 2016. But this month the Port Authority announced it wouldn’t be done until late 2017.

That raised questions whether the Port of New York and New Jersey, the East Coast’s busiest port, would lose business to other ports that already are prepared for the larger ships.

The Port Authority said that it has discussed the issue with carriers and terminal operators and that “other East Coast ports will receive larger ships only after the Bayonne Bridge Roadway is raised.”

Lawrence Gross, a freight transportation consultant, agreed it makes sense for companies to wait until New York-New Jersey is online before sending the larger ships.

“The local New York-New Jersey market is so huge that you can’t ignore it,” he said. “It’s sort of like going on a tour of New York State and ignoring New York City. It’s a must-make stop, if you look at the sheer population that’s served by that port.”