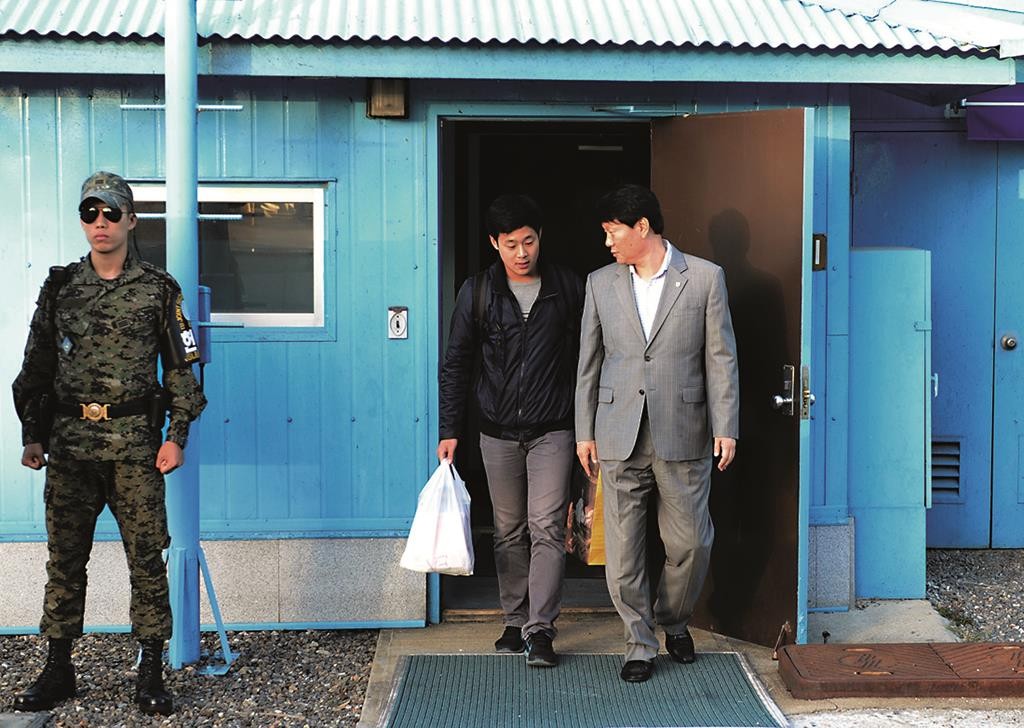 South Korean prosecutors are investigating a New York University student freed this week by North Korea on suspicion that he violated a law that prohibits South Korean citizens from traveling to the North without permission.

The student, Won Moon Joo, a South Korean national with permanent residency status in the United States, was questioned by Seoul’s National Intelligence Service upon his arrival in South Korea on Monday. The investigation is now being directed by prosecutors for possible indictment.

Joo, 21, was detained in North Korea for about six months, after being arrested for crossing the Chinese border into the North. South Korea’s National Security Law prohibits citizens from praising North Korea or from visiting the country without approval.

Joo was one of four South Koreans known to be held in North Korea.