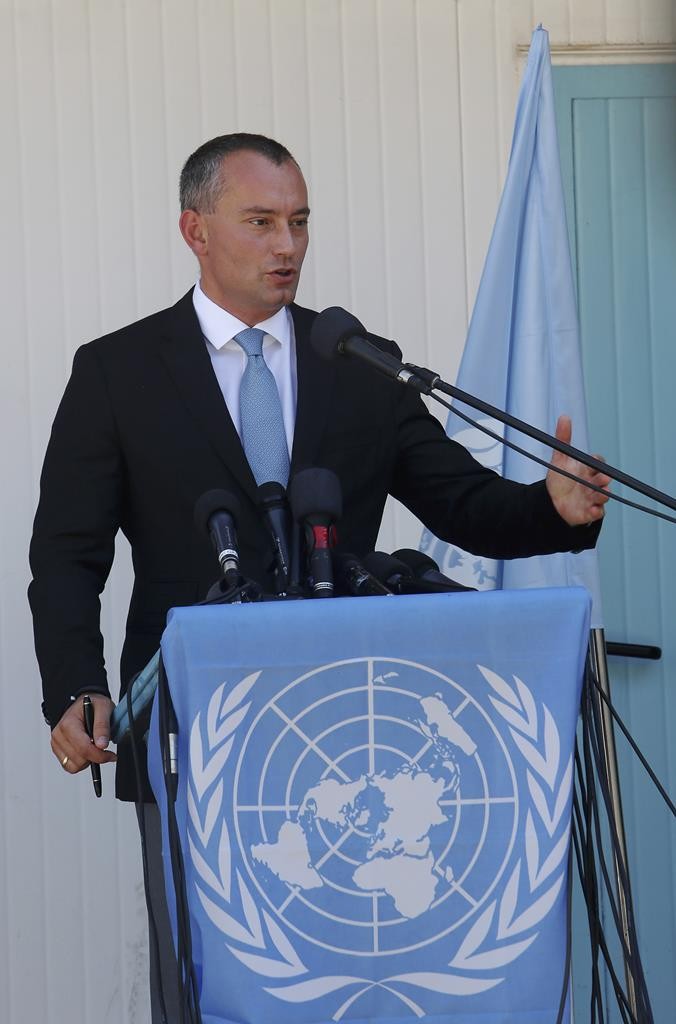 The United Nations’ Mideast envoy has given a rare upbeat assessment in the Gaza Strip, saying that reconstruction from summer of 2014 Operation Protective Edge is speeding up.

Thousands of homes were destroyed or damaged in the 50 days of fighting. The reconstruction of hundreds of houses started last month with help from Qatar, which has donated millions of dollars to rebuild 1,000 housing units.

“I’m very happy to be able to report today that the reconstruction effort has visibly accelerated within the last two months,” said Nikolay Mladenov, the U.N. special coordinator for the Middle East peace process.

Construction materials are shipped into Gaza from Israel through a U.N.-supervised program that ensures the goods are not diverted to Hamas.

The program has approved applications from 3,400 families. Of them, 1,400 have already received cement, steel and gravel to start rebuilding.

However, Miladenov noted that faster reconstruction requires the Palestinian Authority to take full control and responsibility in the Hamas-run territory.

A unity deal reached last year was never implemented, and Hamas, which seized Gaza in 2007, remains firmly in control.

“We are very far from reaching the goal of restoring normal life to Gaza,” Miladenov said.