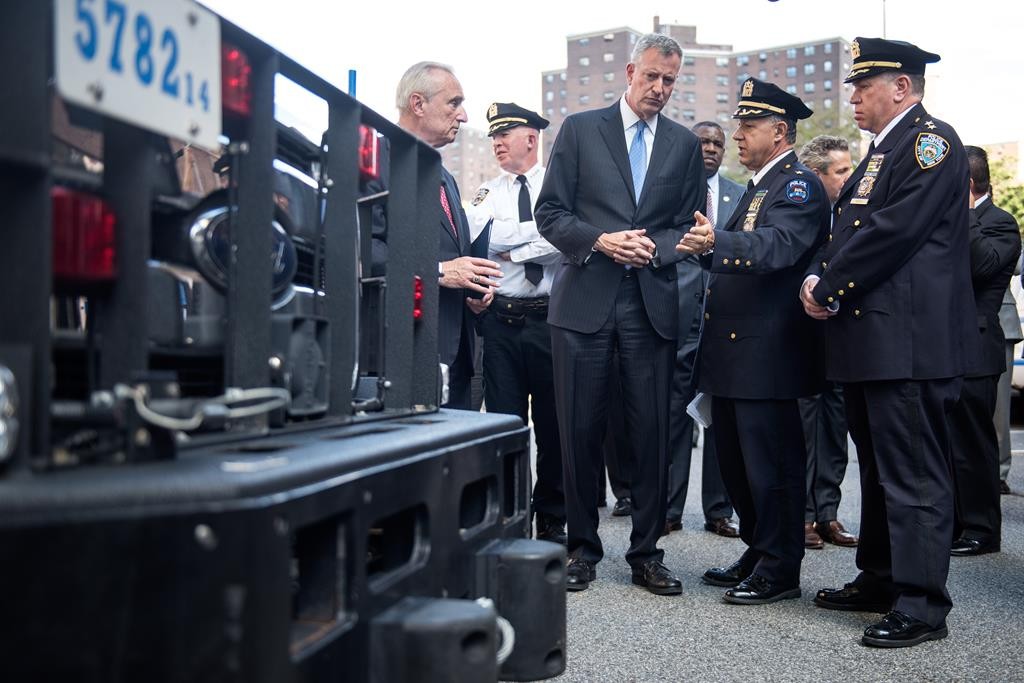 Voters say an ongoing feud between Gov. Andrew Cuomo and Mayor Bill de Blasio is hurting the state, according to a survey released Thursday.

The Quinnipiac poll found 57 percent of voters say the two Democrats aren’t working effectively. Among those who acknowledge the dispute, 61 percent say Cuomo is “winning” and 78 percent say the spat is harmful to the state.

The hostility escalated this summer when de Blasio accused Cuomo of undermining the city’s agenda in Albany and holding a “vendetta” against those with whom he disagrees.

The spat also played out over the city’s recent Legionnaires’ disease outbreak, when the administrations held dueling press conferences, and was on full display when Cuomo hosted Vice President Joe Biden at a rally in the city on the minimum wage, one of de Blasio’s key issues, and the mayor was nowhere to be seen.

In recent months the mayor has faced a campaign of negative ads funded by the ride-hailing service Uber and the perception that crime and vagrancy are up in the city.

De Blasio spokeswoman Amy Spitalnick dismissed the poll, saying that since the mayor took office crime continues to drop, jobs are up and the city has launched universal prekindergarten.

Of Cuomo, she said, “If there are ways to work productively with this governor, we will do so.

“If NYC is getting the short end of the stick from the state, we will continue to call that out.”

Cuomo said those who believe discord between him and the mayor is negatively impacting the state are mistaken. He said he speaks with the mayor “regularly.”

“I pride myself on being able to work with all sorts of characters in this state,” he said.

“My job is to work with everyone to get things done.”