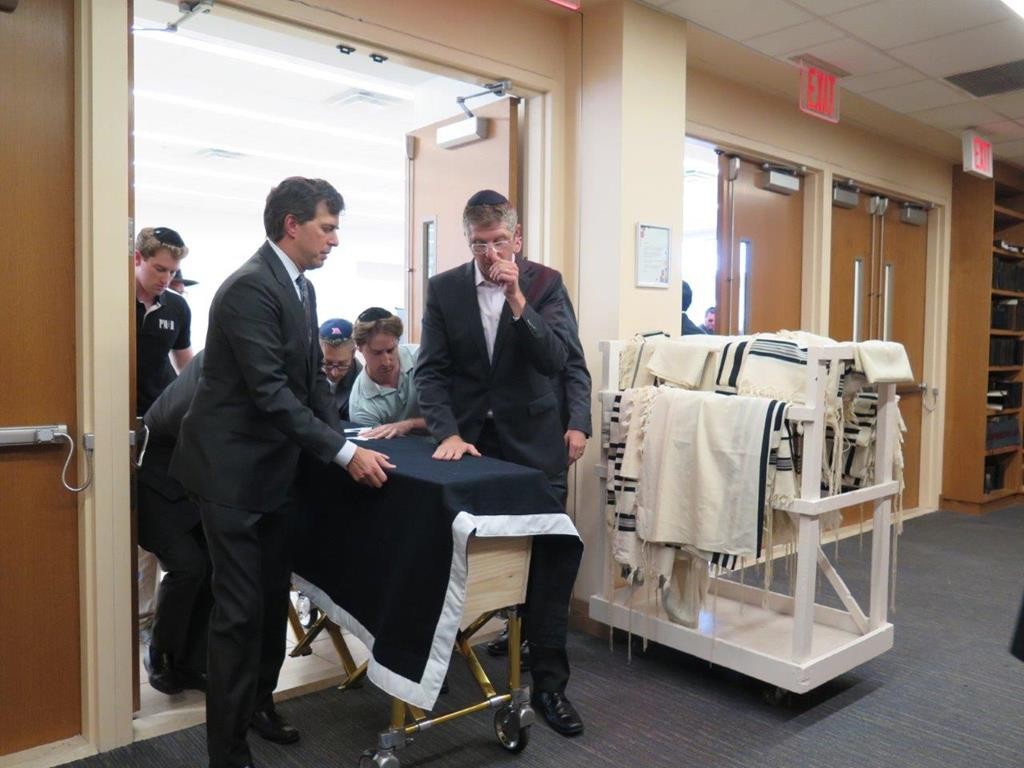 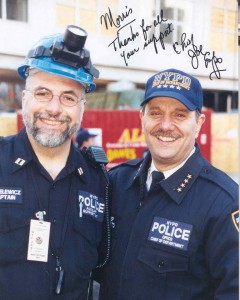 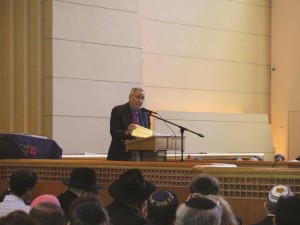 A horrific car crash sent shockwaves throughout the Jewish community, plunging even total  strangers into mourning. A family returning from the Catskills Monday afternoon was involved in a fatal car accident on Route 17, in which the parents and a future son-in-law were killed. Two sons and a daughter, the kallah, are hospitalized in stable condition.

Morris Faitelewicz, z”l, 58, a longtime Hatzolah member from the Lower East Side and a first responder to the 9/11 attacks, along with his wife Beth, a”h, 54, and Yehuda Bayme, z”l, 31, lost their lives.

The kallah, Shani, 27, as well as the couple’s two other sons, Yaakov, 29, and Avi, 23, were helicoptered to Orange Regional Medical Center near Monroe.

The levayah for Mr. and Mrs. Faitelewicz will be at 10:00 a.m. on Wednesday at the Bialystoker shul on the Lower East Side. It was delayed so siblings could arrive from Israel. Kevurah will be at the New Montefiore Jewish Cemetery on Long Island.

The levayah of Mr. Bayme took place on Tuesday at the Hebrew Institute of Riverdale. Kevurah was at the Cedar Park Beth El Cemetery in Paramus, New Jersey.

Both sons have already been released from the hospital. One of them required just a checkup and the other was treated for a broken arm.

On Wednesday, Shani underwent surgery on her leg. She is expected to be released within a few days.

Papers, bags and boxes containing the family’s possessions lay strewn across Rt. 17 near Exit 112 on Monday afternoon, with the mangled car listing at the side of the road.

Yanky Meyer of Misaskim told Hamodia that weather did not appear to play a role in the crash.

“I’m standing here at the scene and it’s a horrible scene,” said Rabbi Meyer, who founded the disaster relief organization two decades ago.

State Police in Wurtsboro are investigating the accident, which occurred at approximately 4:30 p.m.

Bayme, who lived in Riverdale, became engaged to Shani Faitelewicz at the end of June. He had gone to the Catskills to help the family return from a weekend vacationing in Ellenville.

Mr. Faitelewicz, a longtime Hatzolah member, was the citywide inspector at the New York State Auxiliary Police. He was commanding officer of the EMS unit at the World Trade Center area during the terror attacks of Sept. 11, 2001.

His wife Beth, nee Pitem, grew up in Mill Basin and was a nurse at Beth Israel Hospital.

Chaim Lazar, who supervised Morris Faitelewicz at Hatzolah, said that the niftar had worked for the rescue organization for “more than 30 years.”

“He was a fine man, he always did chessed. That was his whole life — public service,” Rabbi Lazar said.

Stu Loeser, spokesman for former Mayor Michael Bloomberg and a former next-door neighbor, echoed that sentiment to the Daily News.

“Beth and Morris didn’t just lend a hand to help downtown recover from 9/11, they put everything they had into helping lower Manhattan and the city come back,” Loeser said. “Beth was tireless as a nurse at Beth Israel.”

Assemblyman Sheldon Silver (D-Manhattan) told the News that he davened with Faitelewicz and knew him for most of his life.

Mr. Faitelewicz received a New York City Council proclamation in September 2002 honoring the unit for its volunteer work at Ground Zero on and after 9/11, as well as at other major incidents. He also was awarded the Port Authority’s Exceptional Service Award in June of 2002 for his work at Ground Zero.