World Pakistan Begins Drone Warfare On Its Own Soil
World 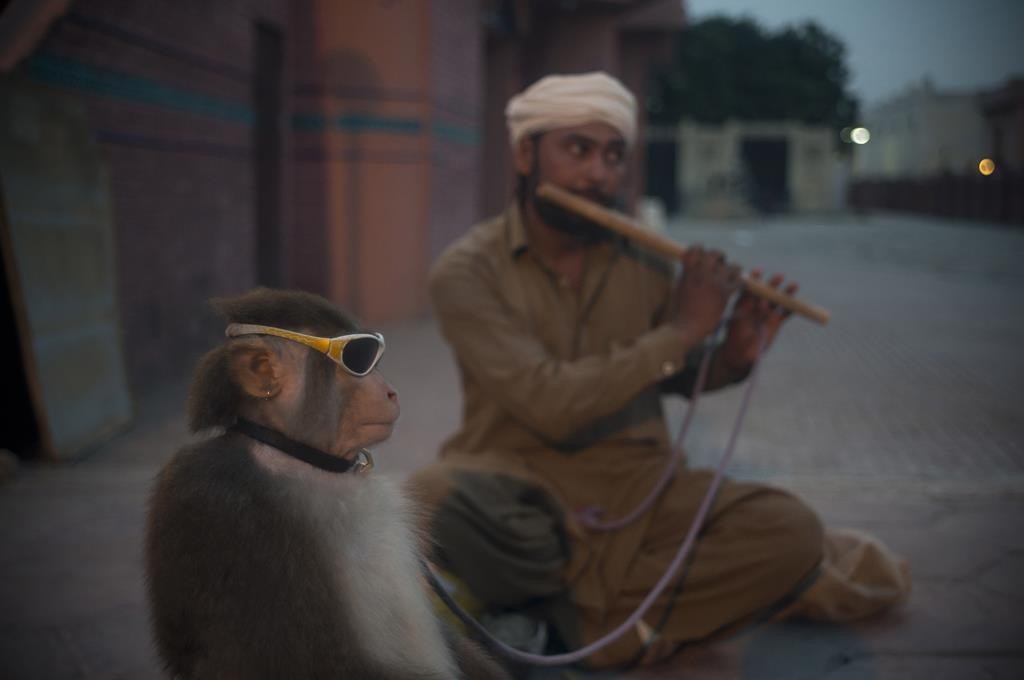 Three suspected terrorists were killed by an unmanned Pakistani aircraft on Monday, marking the first time that the country has used drone technology on the battlefield.

In March, Pakistan’s military declared that it had successfully armed an indigenously produced drone, which it calls the Burraq, with a laser-guided missile.

Maj. Gen. Asim Bajwa, a spokesman for the military, said in a brief statement that three “high-profile terrorists” were killed in the strike. With that, Pakistan has joined the U.S., South Africa, France, Nigeria, Britain, Iran, Israel and China  in using armed drones in warfare.

The Pakistani military initially said it would use drones only for surveillance. But the military abandoned that stance earlier this year in the aftermath of a terrorist attack on an army-run school that killed about 150 students and teachers.

Some of the opposition against U.S. drone strikes on Pakistani soil that targeted al-Qaida and other terror groups has subsided as Pakistan’s military began its latest offensive.