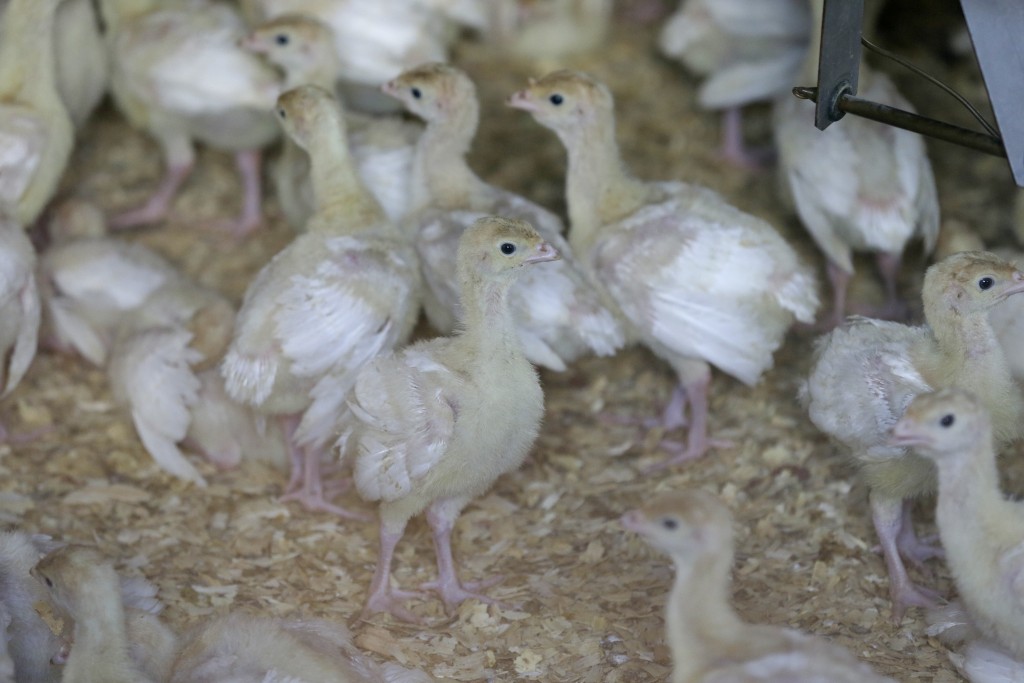 The arrival of cooler weather in the upper Midwest has poultry farmers worrying about the return of bird flu, which last spring wiped out more than 48 million chickens and turkeys nationwide. The U.S. Department of Agriculture spent $191 million to contain the outbreak — though the total cost is closer to $700 million once cleanup, disinfection, and vaccine research are included, Agriculture Secretary Tom Vilsack said in July.

That doesn’t cover farmers’ lost sales. It took John Burkel more than three months to repopulate his turkey barns near Badger, Minn., after the flu claimed 14,000 of his birds in a single week. He’ll have just two-thirds of his usual supply to sell this Thanksgiving — if flu doesn’t strike again. “I don’t know if a guy could do this two times in a row, to be honest,” he said.

Sen. Amy Klobuchar, D-Minn., thinks Burkel shouldn’t have to. Almost half of all bird-flu detections were in her state, the nation’s top turkey producer. In 2014, before the flu hit, she got language put into the federal farm bill authorizing a USDA study into how to create insurance for certain farm-animal producers along the lines of public programs covering growers of corn, soybeans, and other commodities prone to weather disasters. Klobuchar is pushing the agency to complete the study and move quickly to come up with a solution to ensure that farmers like Burkel don’t go under. “This is a way of life for these producers,” she said.

One option is to expand the program that already covers cleanup costs after an outbreak. “You could keep the USDA’s current program and add insurance to losses not currently covered,” Klobuchar said. “You could make insurance a part of indemnification. You could have different programs for different types of birds.”

Insurance against bird flu is “top topic No. 1 through 5” among poultry producers, said John Anderson, an economist with the American Farm Bureau Federation. But setting up a bird-flu insurance program is harder than doing so for crops because outbreaks are more difficult to predict.

Private insurers say it’s almost impossible to write policies covering bird-flu losses as long as the risk of another outbreak remains high. Palomar Insurance in Atlanta, which tailors risk-management policies to the needs of specific industries, is studying how to pool bird-flu risks with other hazards, but it hasn’t generated much interest from underwriters. “If we get through the fall with minimal problems, then it becomes more palatable,” said Des Yawn, a Palomar senior vice president. “If there’s a risk that what happened this year happens every year, there isn’t going to be much interest.”

National Crop Insurance Services, the Overland Park, Kan., group that represents government-backed farmer-insurance programs, referred questions about bird-flu insurance to the USDA, which said it will report to Congress on the feasibility of a program this year.

Burkel isn’t waiting around. He’s increasing his flu-prevention measures, putting double screens on his roof vents to keep out wild birds and washing every truck that enters or leaves his farm. “At a certain level, you will always be responsible for your own barns,” he said. “I can tell you this: I don’t want to spend my time composting the turkeys in my barn. That is something I never want to do again.”