Politics As Rumors Fly About His Future, Joe Biden Hits the Road
Politics 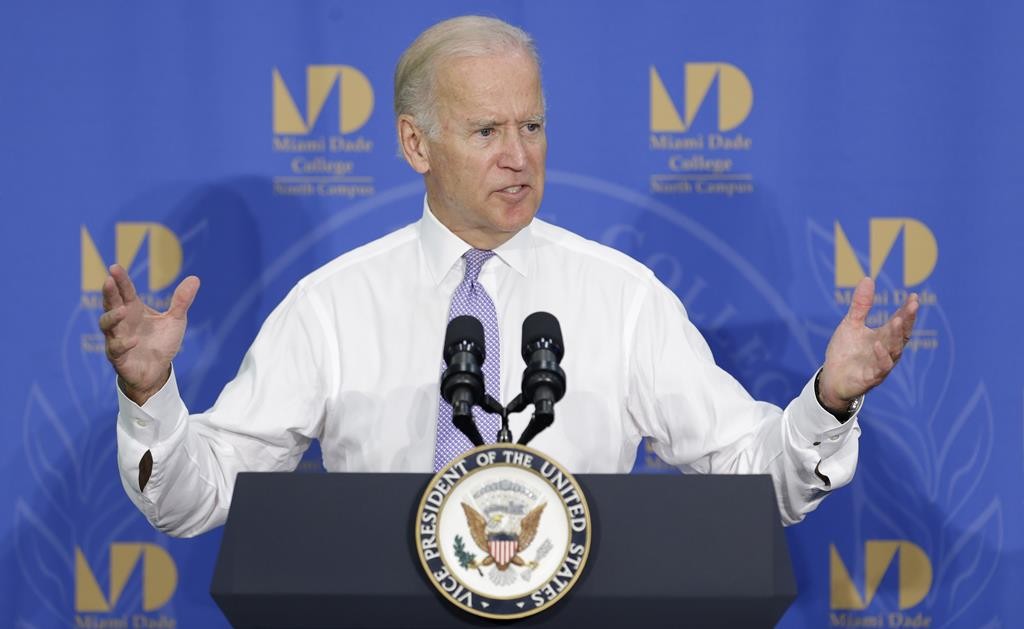 Vice President Joe Biden on Wednesday embarks on a series of public and private stops from the Southeast to the Rust Belt that may provide him key feedback on how much appetite exists in the Democratic Party for him to challenge Hillary Clinton for the nomination.

In his first political road trips since speculation heated up that he will run for president, Biden will be promoting President Barack Obama’s policies and raising money for other Democrats. People familiar with his schedule said he isn’t setting up separate donor meetings related to his own possible run. Still, the vice president’s itinerary will connect him with hundreds, perhaps even thousands, of players whose reactions to him may shape whether he decides to get into the race. In coming days, Biden will be in front of Jewish activists, Florida donors, young voters and organized labor — all key Democratic constituencies.

Biden, 72, has run twice before for president, and now must decide whether he and his family are emotionally prepared for a presidential campaign after his son Beau’s death from brain cancer in May, and whether the financial and organizational backing at this late stage exists for a challenge to Clinton.

A Bloomberg Politics/Des Moines Register Iowa Poll released Saturday found that without being a declared candidate Biden is the first choice for president among 14 percent of likely Democratic caucus-goers in Iowa, up from 8 percent in May, while Clinton has slipped to 37 percent, and Sen. Bernie Sanders of Vermont has climbed to 30 percent. Biden also had the highest favorable ratings of the three, at 79 percent.