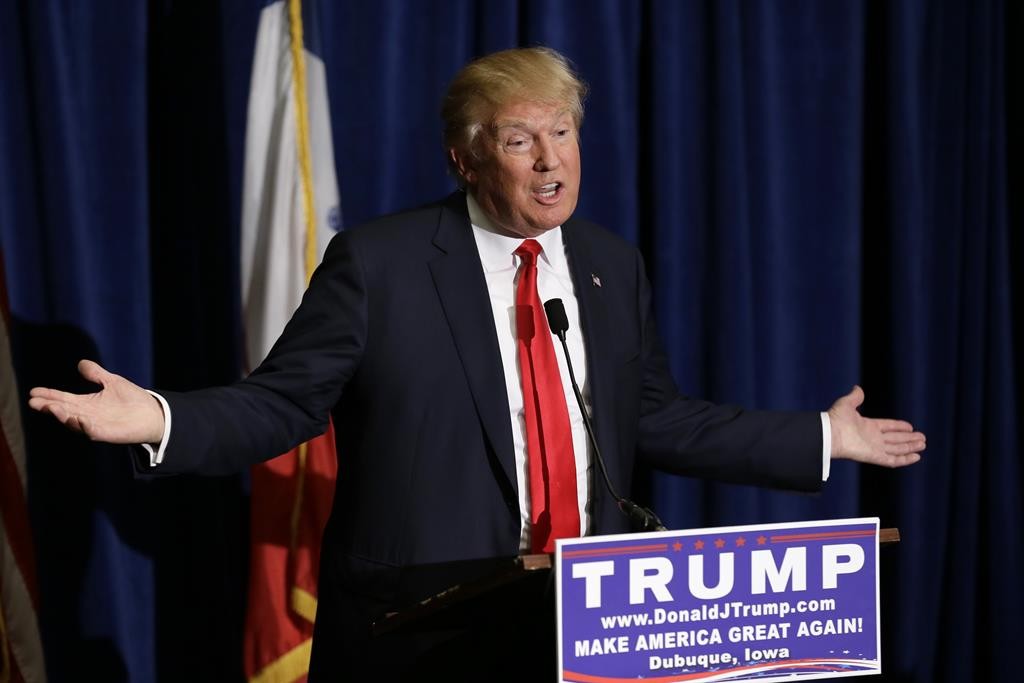 Republican presidential candidate Donald Trump said Wednesday he’s proud of kicking one of the country’s best-known Spanish-language journalists out of an Iowa news conference — the latest in a series of clashes with the media.

“I think I handled that well. I got a lot of credit for it,” Trump boasted to conservative radio host Laura Ingraham a day after his bodyguards escorted Univision’s Jorge Ramos out of the event.

The latest spat for Trump comes as his rivals continue to grapple with how best to compete against the unpredictable billionaire businessman, who has skyrocketed to the top of summertime polls.

Ramos was ultimately allowed back into Trump’s news conference, and they quickly resumed their argument over his immigrations proposals, interrupting each other during an extensive back-and-forth.

The dispute didn’t go unnoticed on the Democratic side of the campaign, as front-runner Hillary Rodham Clinton seized on Trump’s immigration rhetoric to argue his positions aren’t all that different from those held by the long list of other Republican candidates.

“Don’t get distracted by the flamboyant front-runner,” she said. “Most of the other Republican candidates are just Trump without the pizazz or the hair.”