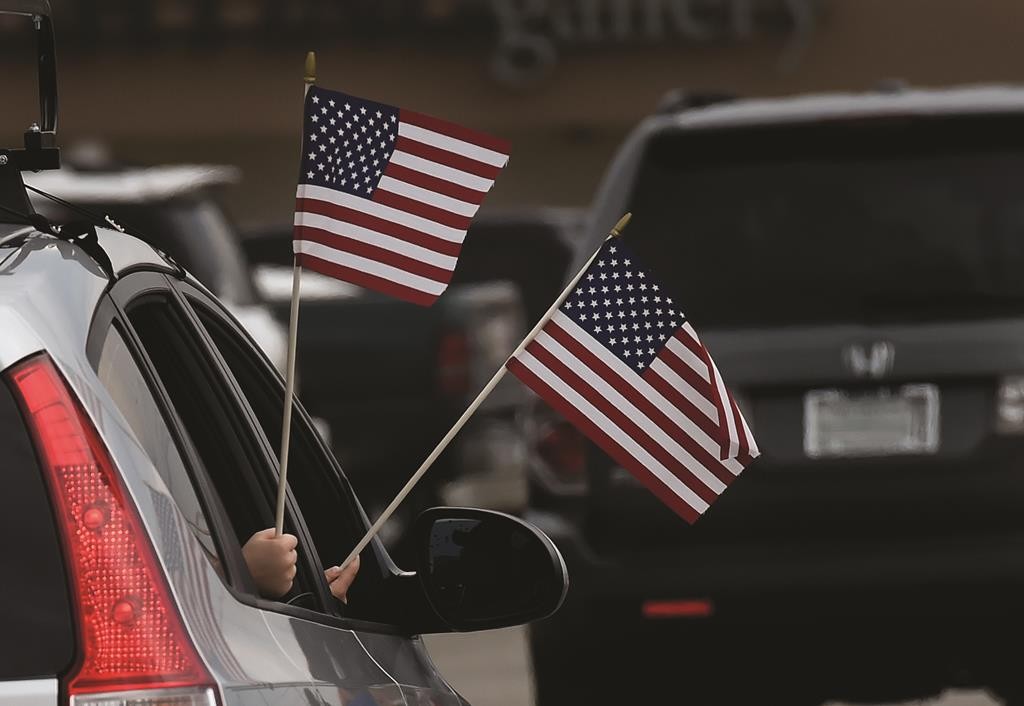 The Chattanooga gunman who killed five U.S. troops acted alone without help from anyone else, and investigators are treating him as a “homegrown violent extremist,” the FBI said Wednesday.

However, it is too early to determine whether Muhammad Youssef Abdulazeez was “radicalized” before the attacks at two military sites, said Ed Reinhold, the FBI’s special agent in charge in Knoxville.

“We do not have any indication that anyone else was assisting him on that day,” Reinhold said.

For the first time, officials provided a rough timeline of what happened at the second facility the 24-year-old attacked. Abdulazeez died after a gunfight with Chattanooga police. The entire attack lasted no more than five minutes, Reinhold said.