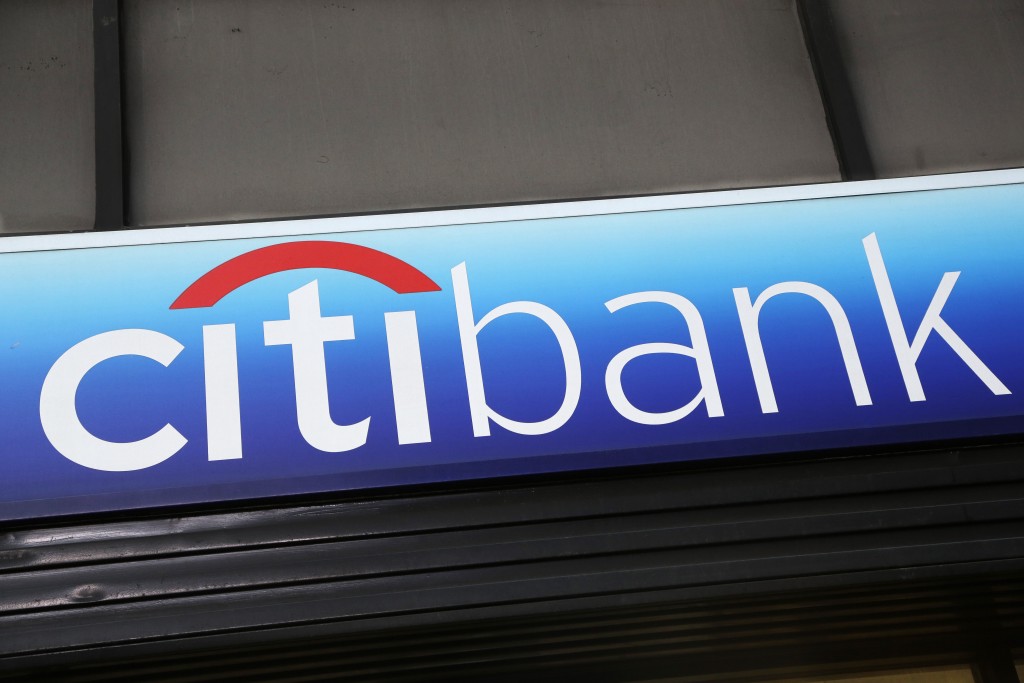 Citigroup will refund $700 million to consumers and will pay $70 million in fines for illegal and deceptive credit-card practices, the bank and federal regulators said Tuesday.

The order, coming from the Consumer Financial Protection Bureau, is the latest multi-million-dollar settlement against the largest credit-card issuers for their role in selling “add-on” products to customers, such as credit-score monitoring or “rush” processing of payments. Bank of America reached a similar, slightly larger settlement with regulators in 2014, and JPMorgan Chase was fined in 2013.

Under its agreement with the CFPB, Citi will issue refunds to 8.8 million affected consumers who paid for these types of add-on products, and will pay two separate $35 million fines to the CPFB and to the federal bank regulator the Office of the Comptroller of the Currency.

“We continue to uncover illegal credit card add-on practices that are costing unknowing consumers millions of dollars,” CFPB Director Richard Cordray said in a statement. “This is the tenth action we’ve taken against companies in this space for deceiving consumers.”

Some of the illegal activity by Citi goes back to as early as 2000, the CPFB said, and ended in 2013. In one case, Citi telemarketers allegedly sold consumers identity-theft-protection services with a 30-day “free” trial, when no such free trial existed. In another situation, Citi sold credit-monitoring services when Citi wasn’t performing such services at all, or was not actively monitoring a consumer’s credit file with credit-reporting bureaus.

Citi also allegedly misrepresented its customers by charging a $14.95 “expedited” payment fee to customers who made over-the-phone payments and did not disclose no-fee options.

Credit-card add-on services were a controversial but lucrative source of revenue for banks for several years, often aggressively sold to consumers as ways to protect their credit scores or identities, or protect them if they lost their jobs. The marketing of such practices largely ended after increased regulator scrutiny.

In a statement, Citi said it stopped illegal practices in 2013 and is in the process of issuing statement credits to the affected customers. If the customer no longer has an account at Citi, a check will be mailed, the bank said.

Citi has already set aside the money to pay for the settlement, a spokeswoman said.