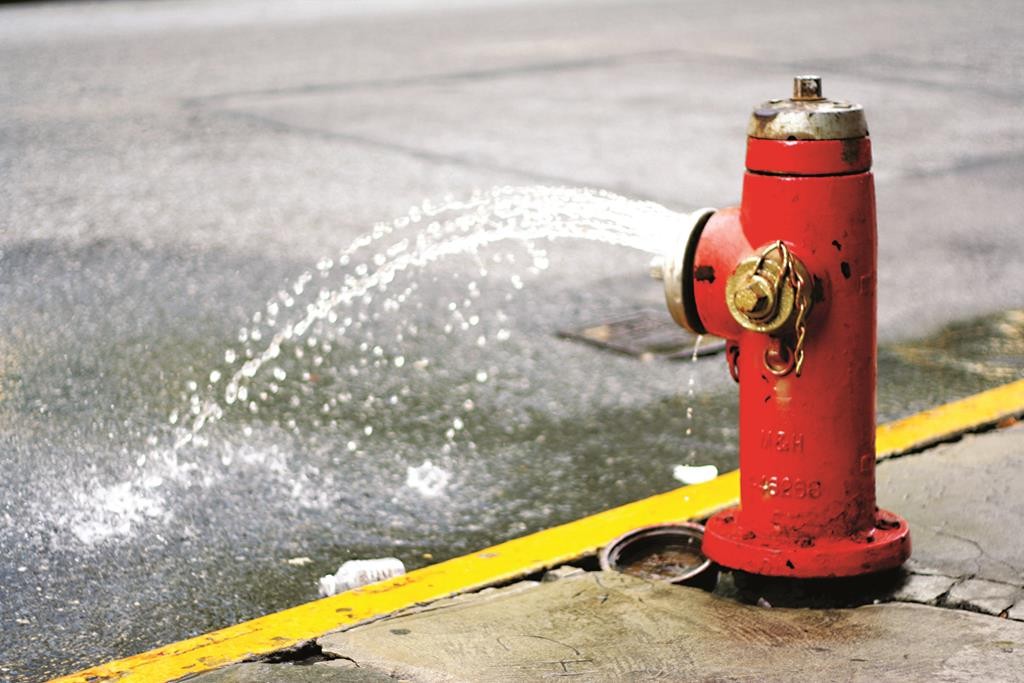 A city program launched Wednesday is sending teens out to educate New Yorkers about how to legally open city fire hydrants.

The 2015 Hydrant Education Action Team campaign will explain that hydrants opened without a spray cap can send out more than 1,000 gallons of water a minute. That can lower water pressure, making it difficult if the hydrant is needed for taking on a fire.

The city offers spray caps at local firehouses. The caps reduce the water flow to about 20 to 25 gallons per minute.

The city Department of Environmental Protection says reports of illegally opened hydrants have gone down since the program started in 2007.