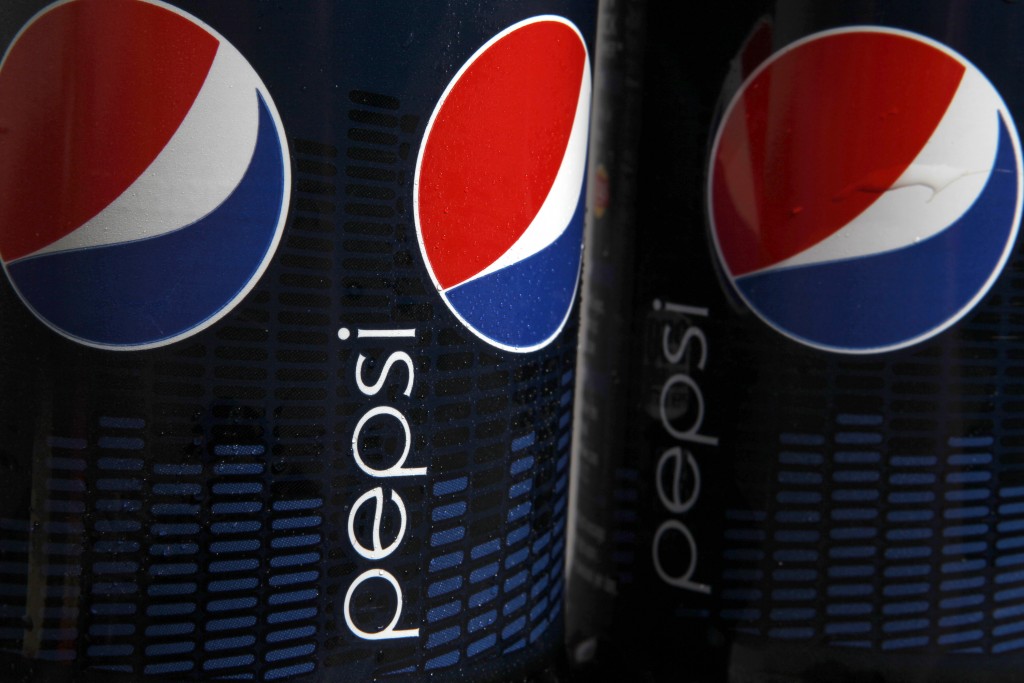 PepsiCo is using pricier products to help drive up sales.

The snack and beverage maker said Thursday that revenue rose for each of its Frito-Lay North America and PepsiCo Americas Beverages units during the second quarter, despite flat volume.

But that doesn’t necessarily mean the company simply raised prices on bags of Lay’s chips and cans of Diet Pepsi. During a call to discuss its quarterly earnings, PepsiCo CEO Indra Nooyi noted that the company is using “creative revenue management tactics, coupled with innovation” to boost its financial performance. That could mean newer products that are positioned as more premium products and cost more, such as its Mountain Dew Dewshine that comes in a glass bottle.

In the Frito-Lay unit, Nooyi noted that its strategy has shifted business toward “certain bag sizes” that might not result in selling more chips but could bring in more money.

Coca-Cola Co., based in Atlanta, also has recently said Wall Street analysts shouldn’t focus on volume growth, because products like mini-cans and bottles that fetch more on a per-ounce basis could help drive sales and profit growth. That is a shift from years past, when volume growth was seen as a key indicator of health.

For the second quarter, PepsiCo said sales for Frito-Lay North America climbed 2 percent, while PepsiCo Americas Beverages sales edged up 1 percent. When stripping out the impact of foreign-currency translations, revenue for both units rose 3 percent.

The company’s total revenue rose 5.1 percent, when stripping out the impact of foreign-currency translations, acquisitions and divestures and structural changes. When including those factors, reported revenue declined 6 percent.

Cost-cutting helped keep profit on par with last year. The company said it earned $1.98 billion, or $1.33 per share, for the three months ending June 13.

Excluding one-time items, it earned $1.32 per share, topping the $1.23 Wall Street had expected, according to Zacks Investment Research.

PepsiCo Inc. now expects full-year earnings per share to climb 8 percent, on a constant currency basis. Its prior guidance was for a 7 percent increase.