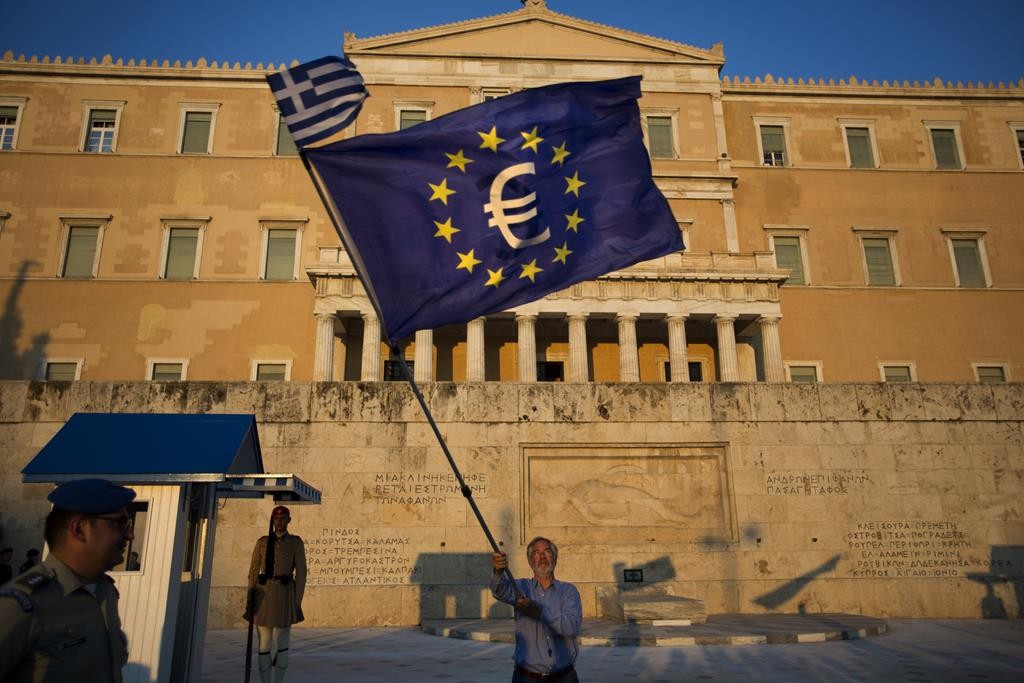 Greece finally met a deadline that counted on Thursday and made a series of proposals that its creditors needed by midnight to set off a mad rush toward a weekend deal to stave off a financial collapse of the nation.

It raised hopes that Greece can get the rescue deal that will prevent a catastrophic exit from the euro after key creditors said they were open to discussing how to ease the country’s debt load, a long-time sticking point in their talks.

After months of foot-dragging despite impending chaos, Greek Prime Minister Alexis Tsipras sent the proposals to the country’s international creditors late Thursday, and the spokesman for eurogroup President Jeroen Dijsselbloem tweeted that it was “important for institutions to consider these in their assessment” of the Greek situation.

Finance officials from the European institutions and the International Monetary Fund were to fine-comb through the proposals on Friday before the 19 eurozone finance ministers assess them on Saturday.

In ideal circumstances, a summit of the European Union’s 28 members would be able to approve them on Sunday.

European Council President Donald Tusk, who will chair an emergency eurozone summit on Sunday to decide Greece’s fate, joined growing international calls for Athens to be granted some form of debt relief as part of any new loan deal.

If there is no agreement, all 28 European Union leaders will discuss measures to limit the damage from a Greek collapse, including humanitarian aid, possible border controls and steps to mitigate the impact on neighbors, EU officials said.