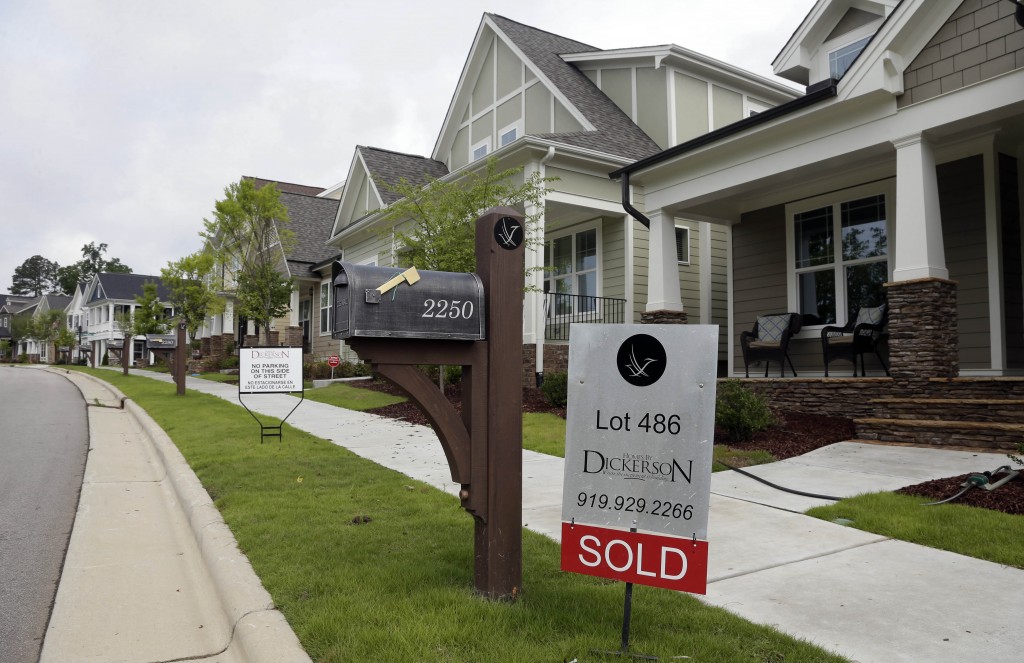 Mortgage rates have increased in recent weeks, in the midst of the spring home-buying season, as the economy has shown signs of improvement.

Strong job growth and low mortgage rates have prompted greater demand for housing, boosting home values. The continued gains are at roughly double the pace of wage growth, but current levels appear more manageable than the double-digit home-price increases seen during parts of 2013 and 2014.

The average fee for a 30-year mortgage declined to 0.6 points from 0.7 points last week. The fee for a 15-year loan was unchanged at 0.6 points.