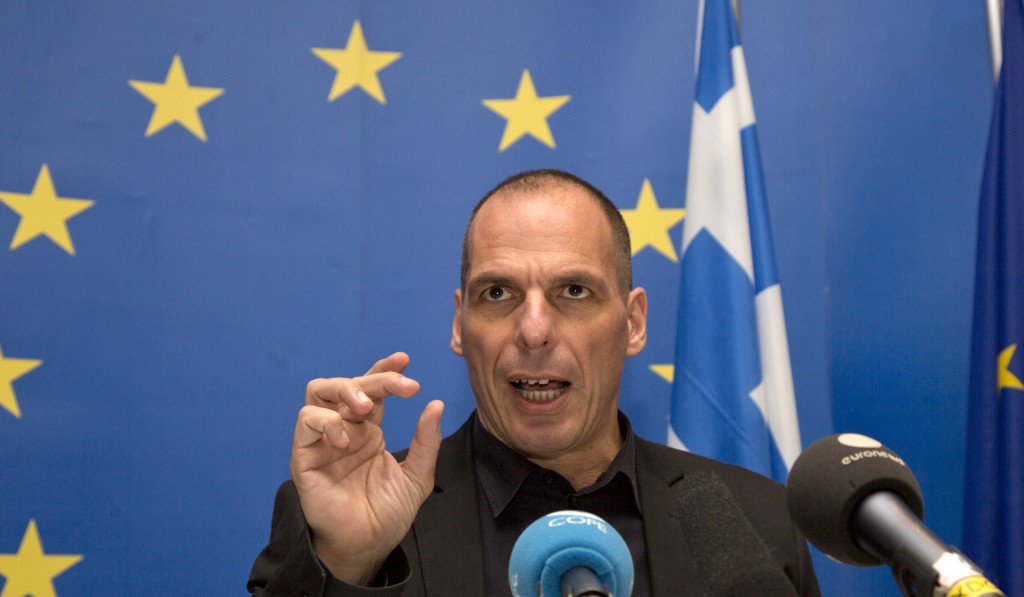 The eurozone’s 19 leaders have been summoned to an emergency summit next week after talks about Greece’s bailout ended in acrimony on Thursday, intensifying fears that the country was heading for bankruptcy and an exit from the euro.

Donald Tusk, who chairs meetings of European leaders, called them to Brussels on Monday evening to “urgently discuss the situation of Greece at the highest political level” – frustrated at the lack of progress less than two weeks before a big payment Athens has to make to the International Monetary Fund is due.

It will be one of the most important meetings – perhaps the most important – in the euro’s 16-year existence. Greece’s future in the currency, which it joined in 2002, could very well be at stake when Greek Prime Minister Alexis Tsipras faces his peers, including German Chancellor Angela Merkel and French President Francois Hollande.

“The key emergency, in my view, is to restore a dialogue with adults in the room,” IMF Managing Director Christine Lagarde said.

However Lagarde’s comment is interpreted, the decision to call the summit is a clear sign that relations between Greece and its creditors are as strained as at any time since Athens was first bailed out five years ago.

“There is a lack of trust in the eurogroup,” he said after a meeting where he claims he brought a “radical, innovative proposal.”

Details of the offer were unclear, but Lagarde said, “It cannot be about smoke and mirrors; it has to be tangible proposals.”

Greece is running out of time to secure a deal to get the money it needs to meet upcoming debt payments. First and foremost, it has to pay around 1.6 billion euros ($1.8 billion) to the IMF on June 30.

With the clock ticking, Lagarde said Greece’s debt obligation is not up for negotiation.

“There is no period of grace of one or two months as I have read here and there,” she said. “It’s due on June 30.”

Without a deal that would unlock the remaining cash – about 7.2 billion euros ($8.21 billion) – in its bailout fund, Greece faces bankruptcy.

If no solution is found by the end of the month, it could be left to its own devices without even the support of the European Central Bank to prop up the country’s banks. Since Greece is effectively broke and relying on outside help, it may have no option other than to introduce a new currency – most likely the centuries-old drachma – to pay wages, salaries and pensions.

Fears over the country’s financial future, whether in the euro or not, have been a key driver across financial markets recently, notably in Greece itself. On Thursday, stocks in Europe advanced before the outcome of the talks in Luxembourg was known.

Uncertainty about the future is also having an impact on the day-to-day decisions of the Greeks themselves. There have been increasing signs that people are withdrawing money from banks in increasing amounts, raising fears that the government will be forced to put up controls on the free flow of capital.

Varoufakis wouldn’t be drawn on the possibility of so-called capital controls but said the deposit outflow started in December, before the far-left Syriza party came to power following elections in January.

As Thursday’s meeting broke up, at least 7,000 people gathered outside Parliament in central Athens in a peaceful rally backing membership in the currency zone and the European Union.

Varoufakis and others claimed a deal was still possible.

The eurozone’s top official, Jeroen Dijsselbloem, insisted that he and his peers were “very committed” to keeping Greece in the eurozone, despite the lack of progress in recent weeks.

“Greece needs to become financially independent,” he said. “Any deal that simply doesn’t deliver that … would be also a bad deal for the Greek people … But it will also require politicians that are prepared to tell the truth to their people.”

Relations between the Greek government, which was elected on a promise to bring an end to the crippling austerity demanded since 2010 in return for the bailout money, and its creditors have worsened significantly over the past few days, with each side blaming the other in more and more robust language for the impasse.

It has now reached the stage where officials are openly talking about a Greek exit from the euro and of the contingency plans being put in place. Even Tsipras’s visit to Russia Thursday over a gas deal stoked speculation that he may be seeking alternative financing for Greece with Moscow.

Varoufakis said the government accepts that fundamental reforms are needed, arguing that those pursued in recent years have led to huge economic hardship, including high debt, unemployment, poverty and emigration.

“There is no question that Greece needs to make adjustments,” he said. “The question for us is: What kind of adjustments?”

Perhaps the main reason why there has been no meeting of minds is the Greek government’s insistence that its burden is addressed alongside the bailout. It wants some sort of restructuring of the debt burden, which stands at near 180 percent of annual GDP. That could take the form of lower interest rates on the debt or extending the date by which the debts have to be repaid.

Dijsselbloem said the eurozone stands by its 2012 commitment to “consider further measures and assistance,” but only if Greece meets all its reform promises.