Regional Town Stands by Its Prison Despite Brazen Escape
Regional 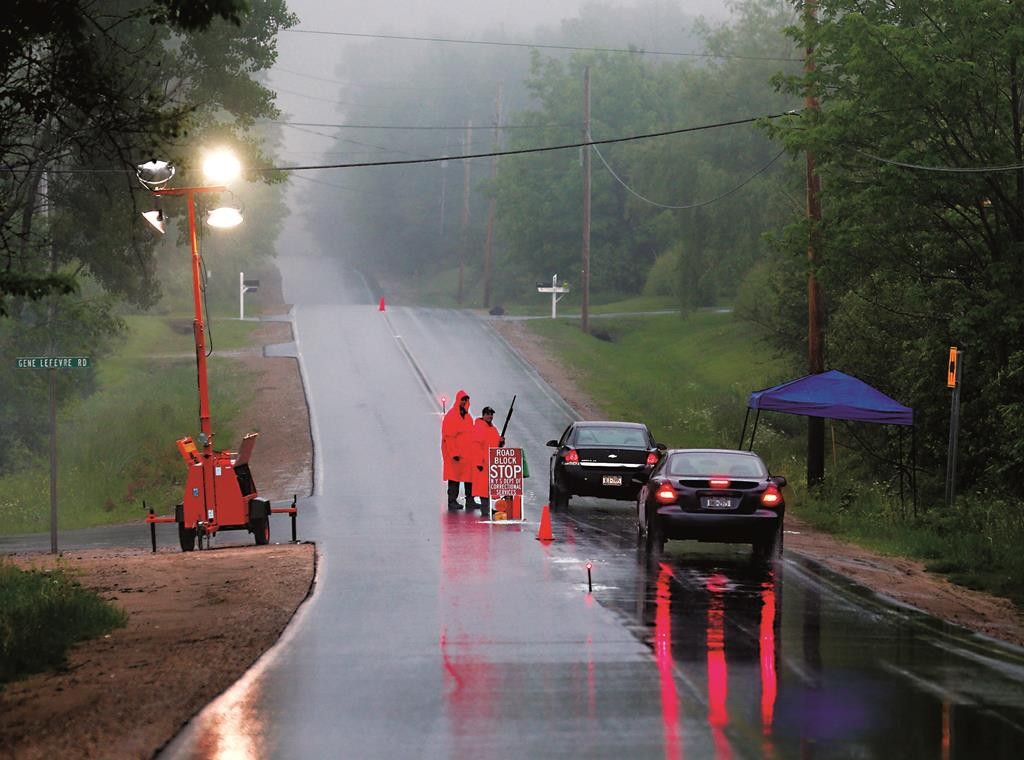 The 40-foot-high wall of the maximum-security state prison in Dannemora runs right along the main street, a hulking symbol of the institution’s dominance over practically every aspect of life.

Nearly everyone in this mountain village of about 5,000 near the Canadian border works at the prison or is related to someone who does, a link that in some cases goes back generations. That’s why the audacious prison break over the weekend by two convicts using power tools cuts deep into the collective pride.

“It’s a black eye for the guys working in the jail. We were proud that we had no escapes,” said Jerry Varin, who stressed that the corrections officers, or COs, perform a difficult job. “Under the conditions, I think my friends and my relatives do the best job they can.”

Dannemora looks more like a prison with a village attached than a village with a prison. The 3,000-inmate Clinton Correctional Facility sits smack in the middle of everything (some residents jokingly call it their “town hall”), leaving no doubt what the company is in this company town.

“I have been here long enough I don’t even recognize the wall. To me, it’s an economic engine. That’s what it is,” said Dave Coulon, behind the counter of DC Auto Parts, just down the road from the prison where his father and grandfather once worked.

Dannemora remained in a sort of lockdown Monday with troopers and corrections officers manning roadblocks. Days after convicted killers David Sweat and Richard Matt broke out, drivers were still being questioned, trunks were being inspected and teams with bloodhounds continued to search the woods nearby.

But as Gov. Andrew Cuomo and other state officials issued dire warnings about the escaped inmates, many around Dannemora appeared unworried. They figured the killers were long gone, and the heavy police presence only added to their sense of security.

“We always joke about it. We’re so close to the prison — that’s the last place that anyone who escaped would want to be,” said Jessica Lashway, who waited for the bus with her school-age children a few doors down from the prison.

When the prison was built in 1845, it was designed to serve two functions: as a remote lockup for convicts some 300 miles from New York City, and as a pool of cheap labor for upstate New York’s then-burgeoning iron-mining industry. (Dannnemora took its name from an iron-mining region in Sweden.)

Now, the lifeblood of the shops, restaurants and other businesses along the shopworn main drag are the inmates, those who watch over them, and the prison visitors who arrive by bus and car every day.

“Clinton Correctional Facility is the reason why we’re here. Without them, we would not be here,” said Mark Maggy, co-owner of Maggy Marketplace and Pharmacy.

The deep intertwining of the prison and the people seems to feed a collective compassion for the guards, even as the investigation looks into whether someone on the inside helped the convicts escape.

Michael Torres, a local retired CO who worked at Attica and Sing Sing but not at Clinton, said someone apparently “dropped the ball” in not hearing the power tools. But he said it’s understandable that the clothes that the inmates stuffed in their beds fooled an officer shining a flashlight through the bars.

“You have to be perfect to catch the guy in his cell,” he said.

“It’s been 150 years and no one ever escaped. Stuff happens,” Bowman said. “The COs around here are doing a good job.”

Some suggested the escape was a once-in-a-lifetime event.

“I think Clinton will get stronger over this,” Maggy said. “It won’t happen again.”