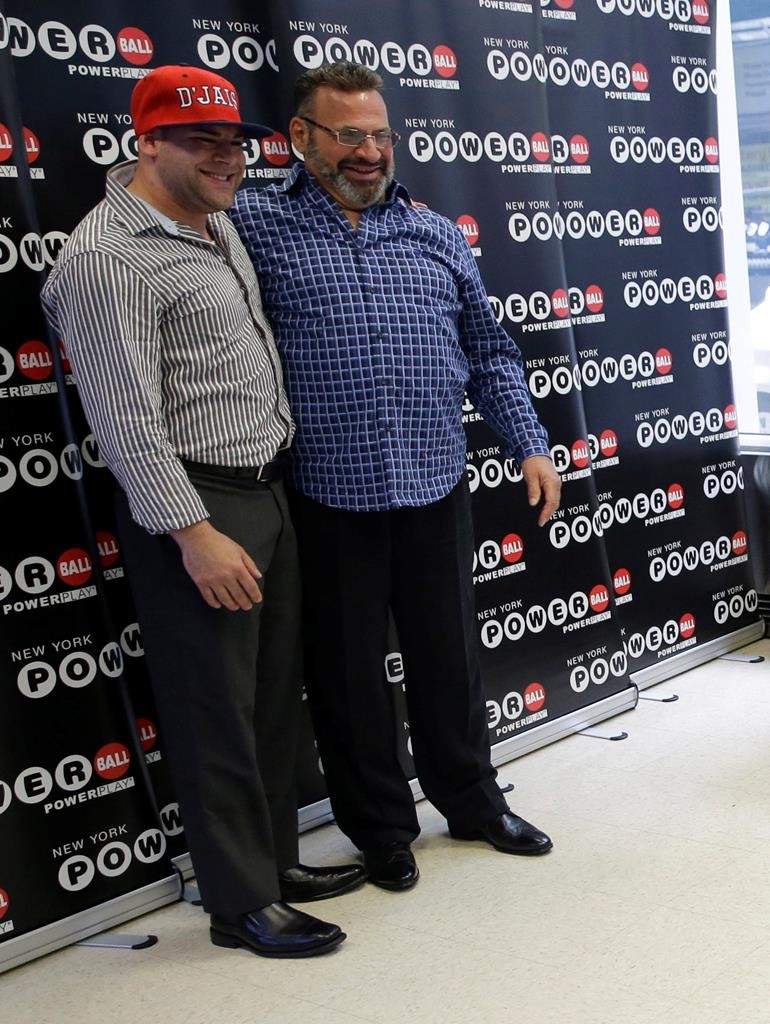 A Staten Island plumber who won a $136 million Powerball jackpot said Thursday he wants to keep working — but also plans to “relax a little more.”

Anthony Perosi, 56, left his March 14 ticket pinned to the wall behind a basement pipe for six weeks. A friend had told him where the winning ticket had been purchased, but she thought a teacher had won. So he took his time checking the numbers.

“When I saw all the numbers matched up, I panicked,” Perosi said. “I immediately called my son and asked him to come over right away.”

Anthony Perosi III did what he was told. “I couldn’t believe what I was seeing,” said the 27-year-old. “I checked the numbers on my phone and it has been surreal ever since.”

The cash value of the ticket came to $88.5 million. The father decided to share his winnings with his son, split 70-30. So dad gets a net lump sum of $38.6 million after required withholdings, and son pockets $16.5 million.

“I honestly don’t know what my plans are right now,” said the elder Perosi. “I want to continue to work, but will be able to relax a little more and not have any worries financially.”

“I don’t have words for it,” said the son. “It’s just unbelievable and a big relief; like a big weight is off my shoulders. I’ll probably pay some bills, take a vacation, and then really take some time to think and plan for the future.”