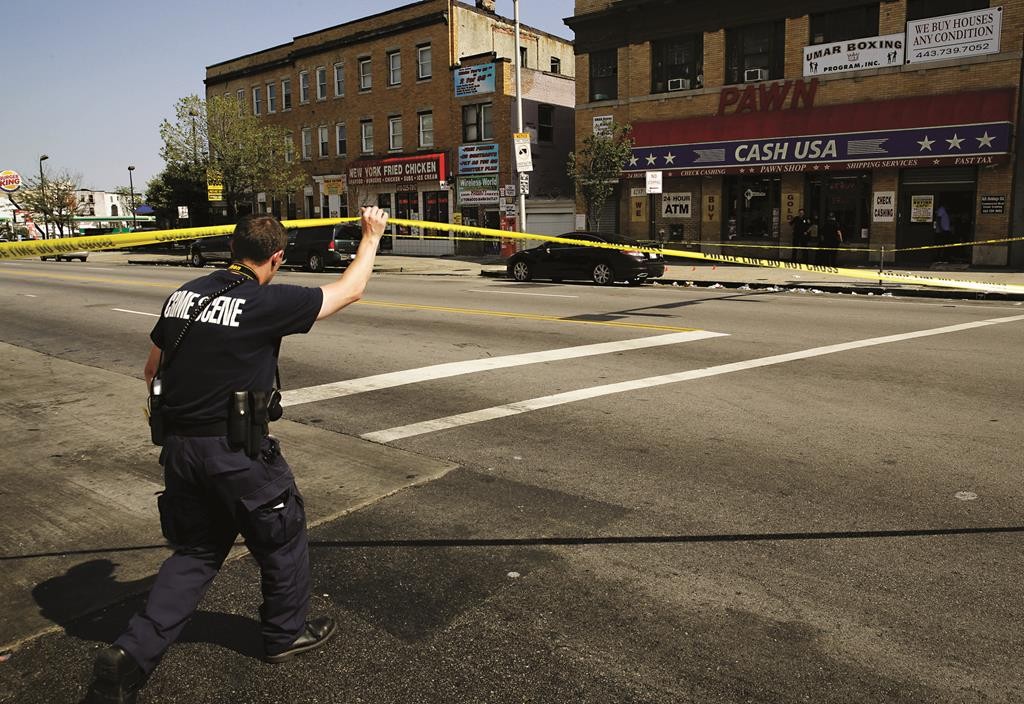 With three men killed in shootings on Sunday, Baltimore recorded its deadliest month in more than 40 years.

The 43 killings in May surpassed the 42 homicides the city saw in August 1990, and left Mayor Stephanie Rawlings-Blake defending police and her administration.

Speaking at a morning ceremony to honor McKenzie Elliott, a 3-year-old killed by a stray bullet in August, Rawlings-Blake said it’s time to stop finger-pointing and assigning blame for the recent violence.

The killing of African-Americans in Baltimore has to stop, she said, noting that 189 of the 208 killed last year were black men. For the city to improve, all homicides need to drop, she added.

City Councilman Brandon Scott, vice chair of the public safety committee, echoed that theme, saying it’s time for all Baltimoreans to have honest conversations about ways to stop the violence.

“Too many people have died in our town,” he said Sunday afternoon. “Don’t point fingers or go to social media. Everybody has to look in the mirror and ask, ‘What are they doing?’”