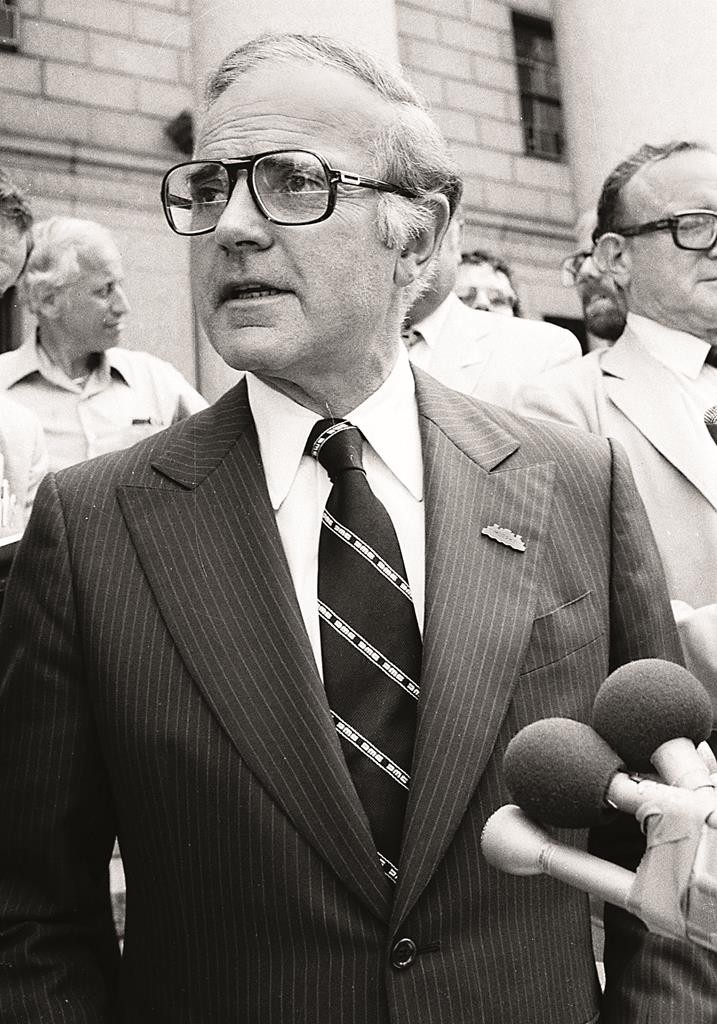 Former Rep. John Murphy, a Democrat who represented Staten Island for 18 years before being caught in the Abscam corruption scandal in the late 1970s, died on Monday. He was 88.

Murphy, who served in Congress from 1963 to 1981, was one of about half a dozen lawmakers caught on videotape taking bribes from FBI agents posing as Arab businessmen in exchange for legislative favors.

Murphy, who accepted a $50,000 bribe, was convicted of conspiracy and receiving an unlawful gratuity. He was acquitted of bribery and served less than two years in prison.

During his nine terms, Murphy sponsored civil rights legislation. He also worked on legislation that transferred control of the Panama Canal from the United States to Panama.

A West Point graduate, Murphy earned several awards for his military service in the Korean War. He was defeated when he ran for a 10th term, losing to Republican Guy Molinari. Aside for a two-year stint from 2009 to 2011, the seat has since remained in Republican hands.