Israel American Tourist Falls to Her Death At Masada
Israel 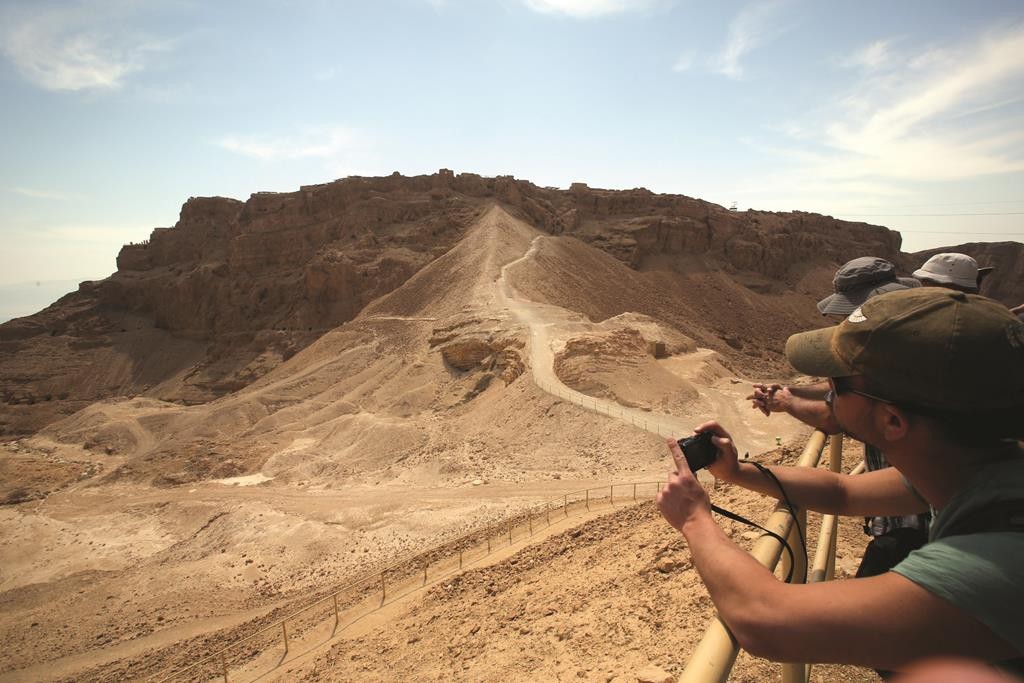 A 20-year-old American tourist fell to her death on Tuesday afternoon during a visit to Masada, having been overcome by heatstroke on a day when temperatures in the area reached 104˚ Fahrenheit.

A paramedic from Magen David Adom said that when they arrived at the scene, “Under the cliff we saw a young woman, 20 years old, laying unconscious, not breathing, without a pulse, with multiple injuries, and all the signs of heat stroke. We gave her medical treatment and tried to resuscitate her, but after our [failed]  efforts we were forced to declare her dead.”

The woman reportedly fell from a height of over 20 feet on Masada’s Snake Path in the Negev across from the Dead Sea.

Nearby, a group of 56 tourists were evacuated from Wadi Og due to the extreme heat. Two were taken out by Magen David Adom in stable condition to Hadassah Hospital, suffering from dehydration.