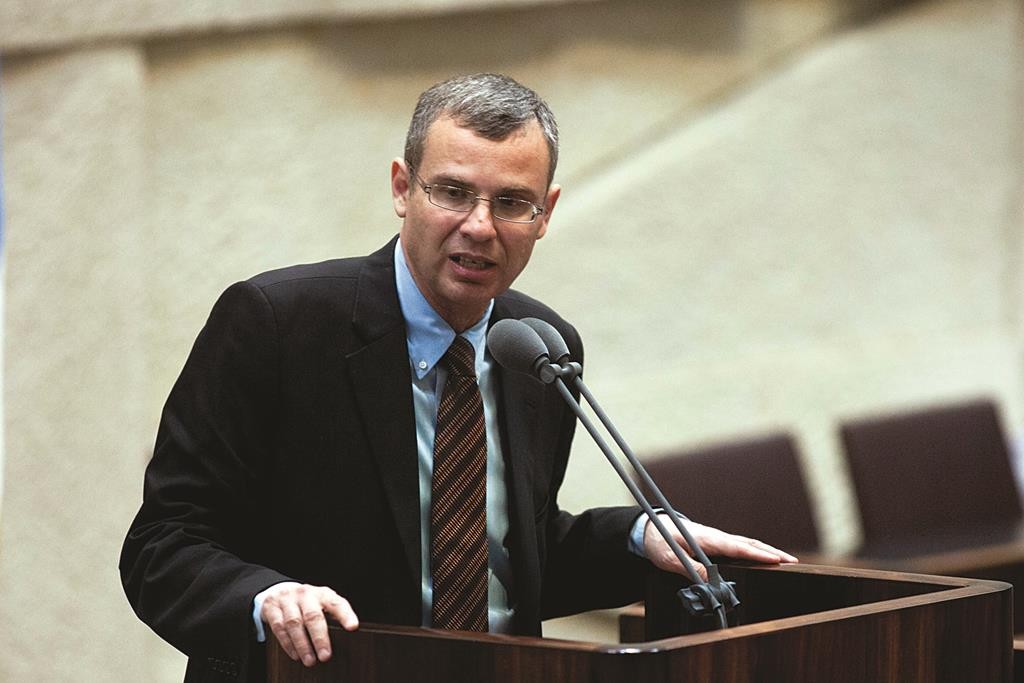 Prime Minister Binyamin Netanyahu took steps on Monday to ensure that the new Justice Minister Ayelet Shaked would be kept in line, as he appointed Minister Yariv Levin to be his representative in the Ministerial Committee on Legislation, which includes the power of veto over Shaked’s initiatives.

This will be in addition to Levin’s duties as Public Security Minister and Tourism Minister.

The Ministerial Committee on Legislation is a pivotal one in the Knesset, since it controls which bills will move forward and which will not. The Shaked-Levin arrangement made possible the last-minute deal with her party, Jewish Home, to enter the coalition, getting the Justice Ministry but without full powers.

Levin actually agrees with Shaked politically, at least insofar as reining in High Court judicial activism which encroaches on the Knesset’s legislative domain, and facilitation of the Jewish presence in Yehudah and Shomron. However, as a loyal deputy of Netanyahu he will be a moderating factor, sometimes even restraining his personal views in favor of coalition discipline. As the former coalition chairman, he’s used to it.