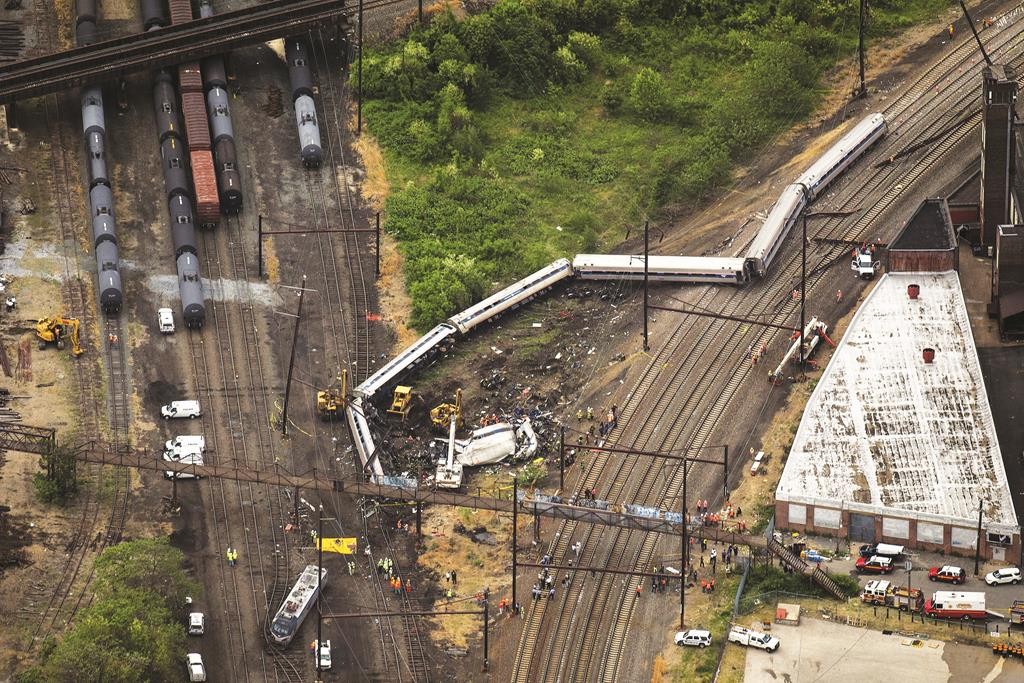 Among the victims of the horrific Amtrak crash was Justin Zemser, z”l, 20, a Jewish student at the U.S. Naval Academy from Rockaway Beach, Queens.

A popular leader and athlete, he was on leave from the Academy in Annapolis, Maryland and was heading home to New York.

“He was a loving son, nephew and cousin who was very community minded,” the Zemser family said in a statement. “This tragedy has shocked us in the worst way.”

Navy Secretary Ray Mabus confirmed the 20-year-old’s identity during a speech Wednesday to midshipmen in Annapolis. He called Zemser a “crucial member” of the institution. Zemser also was vice president of the Jewish Midshipmen Club.

“They [the Zemsers] are very nice people and longtime Rockaway residents,” said Rabbi Boruch Ber Bender, director of the Far Rockaway/Five Towns-based Achiezer Community Resource Center, who was instrumental in ensuring proper kvod hameis. “It was a tremendous kiddush Hashem. The police were not very familiar with Jewish practices, but they were very accommodating.”

Justin was the student government president at Channel View School for Research as well as captain of the football team.

The Zemser family, longtime members of one of the area’s oldest shuls, Congregation Derech Emunah, was forced to relocate for several months following Superstorm Sandy.

Searches were ongoing for tech CEO and Jewish community activist Rachel Jacobs, 39, who was on the train but has been missing since the accident. She lives with her husband and two-year-old child on Manhattan’s Lower East Side.

Appendnet, a company which she co-founded, released the following statement: “Thank you for your thoughts and prayers for our CEO, Rachel Jacobs. We are still looking for Rachel and hope she will be with her family soon.”