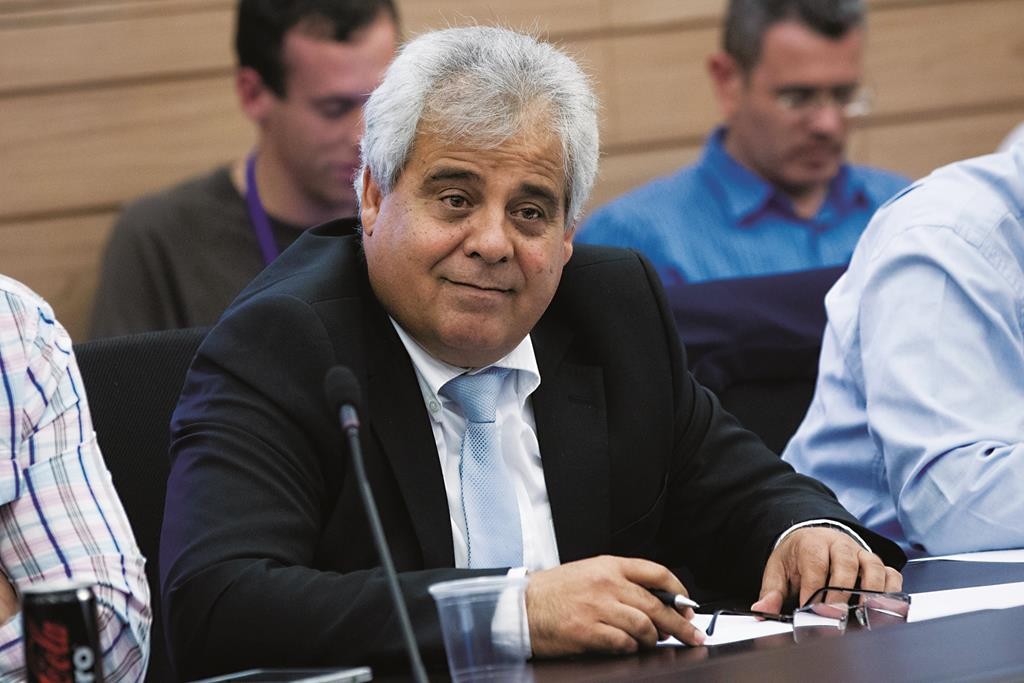 The Dimona city council has declared a citywide shutdown on Sunday in solidarity with striking Israel Chemicals workers who are fighting a wave of layoffs, The Times of Israel reported on Wednesday.

Schools will be closed, and Highway 25, a main thoroughfare that passes through Dimona, will be blocked, city officials said.

Dimona Mayor Beni Bitton announced the strike at a meeting on Tuesday night with city council members and with representatives of workers’ committees in the region, including Israel Chemicals, Dead Sea Works and Meteor. The latter, a manufacturer of agricultural netting located in Dimona, also faces closure.

Bitton said that he had called finance minister-designate Moshe Kahlon, asking that he use the government’s power as the majority shareholder in Israel Chemicals to veto the threatened layoffs.

“You’re a socially aware minister, connected to the people. You carried out a revolution in the cellular communications industry. Carry out one small revolution for us,” Mr. Biton said that he told Kahlon over the phone.