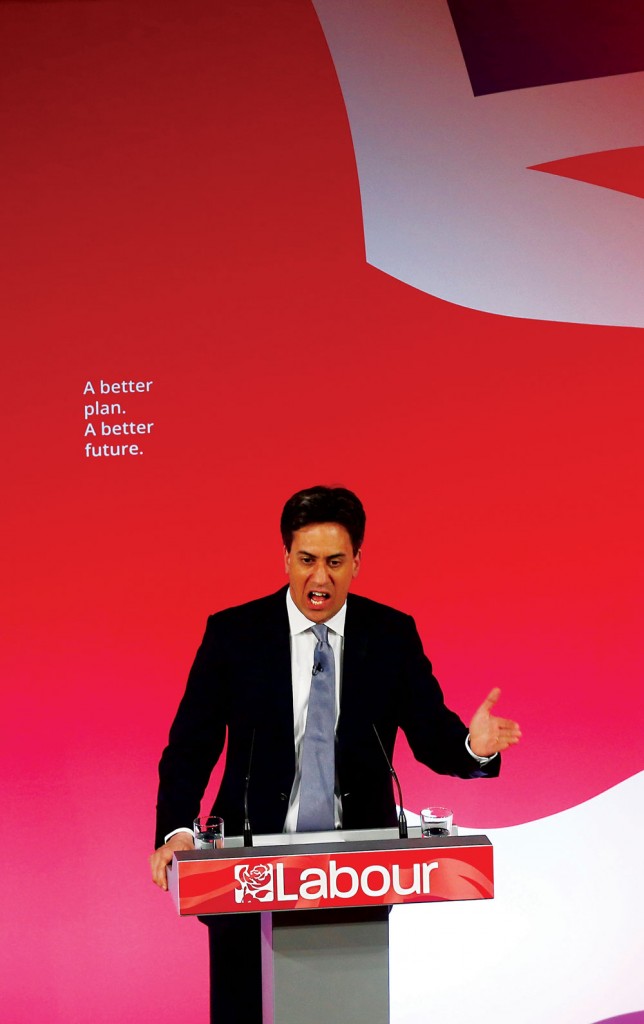 A late burst of opinion polls suggested on Wednesday that Conservative Prime Minister David Cameron and Labour challenger Ed Miliband had fought each other to a standstill on the eve of Britain’s most unpredictable election in a generation.

Despite five weeks of campaigning, neither party has opened up a clear lead, pointing to a potentially messy and uncertain outcome from Thursday’s vote.

The stakes are high because of a rare confluence of factors that mean Britain’s future in the European Union, as well as its national cohesion, could hinge on the result.

Cameron has promised to hold a referendum on whether to stay in the EU if he returns to power. And polls suggest Scottish nationalists could emerge as the third-largest party, despite losing a plebiscite last year on whether Scotland should break away from the United Kingdom.

Both the main party leaders have insisted they are fighting to win outright, despite the overwhelming signals from the opinion polls that they would need to seek one or more allies to form a coalition or survive as a precarious minority government.