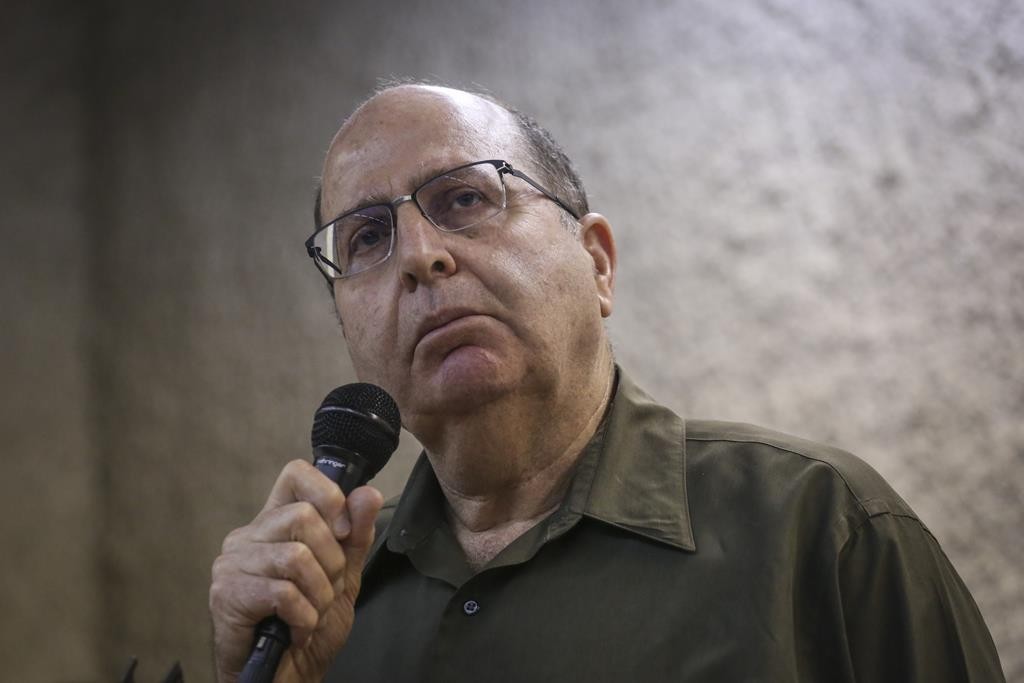 An air strike in Syria over the weekend attributed to Israel was intended to prevent an attack on targets in the Israeli Golan Heights, according to the Kuwaiti daily Al-Jarida report on Sunday, citing a Western diplomatic source.

Israeli fighter planes reportedly hit Syrian military bases housing long-range missiles near the Syrian-Lebanese border belonging to the Assad regime. The paper said that the missiles were slated for transfer to Hizbullah.

However, Defense Minister Moshe Yaalon reiterated on Sunday that Israel will not stand by passively while Syria sends advanced weaponry to its enemies.

“Iran is continuing to try and arm Hizbullah, including during these current days, and it is aspiring to equip the Lebanese terrorist organization with advanced and precise weapons,” Yaalon said at the Defense Ministry in Tel Aviv, The Jerusalem Post reported.

Yaalon said that the Iranian Revolutionary Guards and Hizbullah are trying to smuggle weapons “in every way and through every route, while being aware of the red lines set by the state of Israel, and that Israel has no intention of compromising on them. We will not allow the transfer of quality weapons to terror organizations, chief among them Hizbullah.”

Regarding Iran’s arms smuggling into Gaza, Yaalon added, “The terrorist octopus from Tehran is trying to arm Hamas and the other terror organizations in the Gaza Strip with weapons, and seeking to rebuild its military force. We have nothing against the residents of the Strip who wish to live and make a living, but we will not allow attempts to smuggle [weapons] via the sea or land, and we will not tolerate [rocket] fire at Israel,” he said, referring to a rocket that was fired from Gaza into Israel on Thursday night.