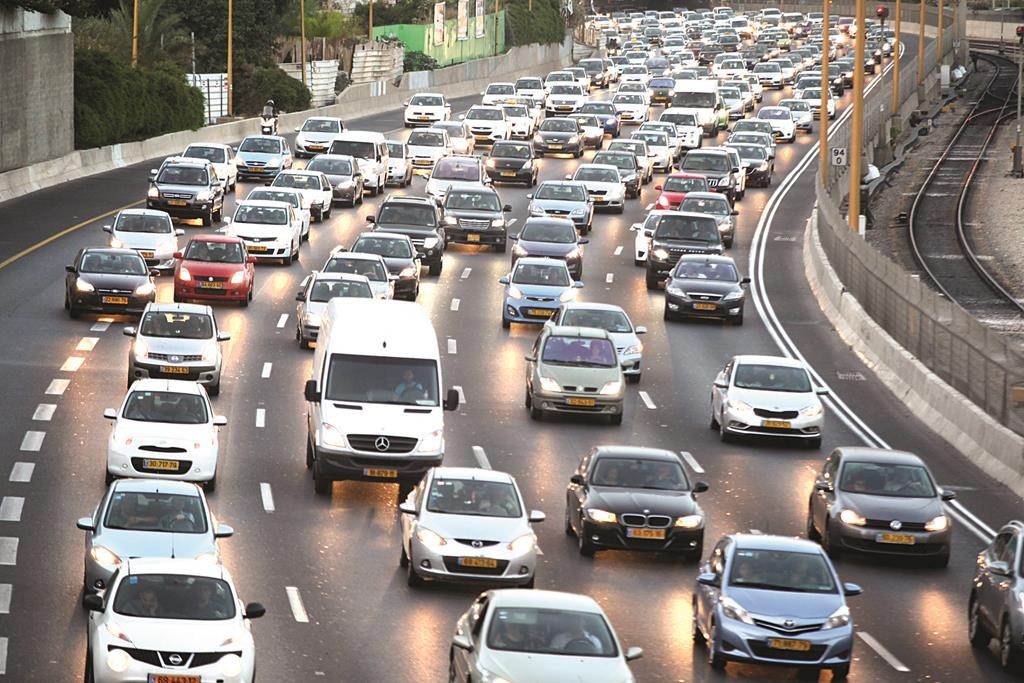 Israel’s Central Bureau of Statistics released its annual pre-Independence Day report on the national demographics on Tuesday, which said that the current population stands at approximately 8,345,000.

The population today is over ten times what it was at the establishment of the state, 67 years ago, when the country had about 806,000 residents.

The CBS stated that the growth rate of the population over the past year was 2.0%, equivalent to about 364,000 residents. During this time, some 176,000 babies were born in Israel and approximately 44,000 people passed away. An estimated 32,000 people moved to Israel over the course of the past year.