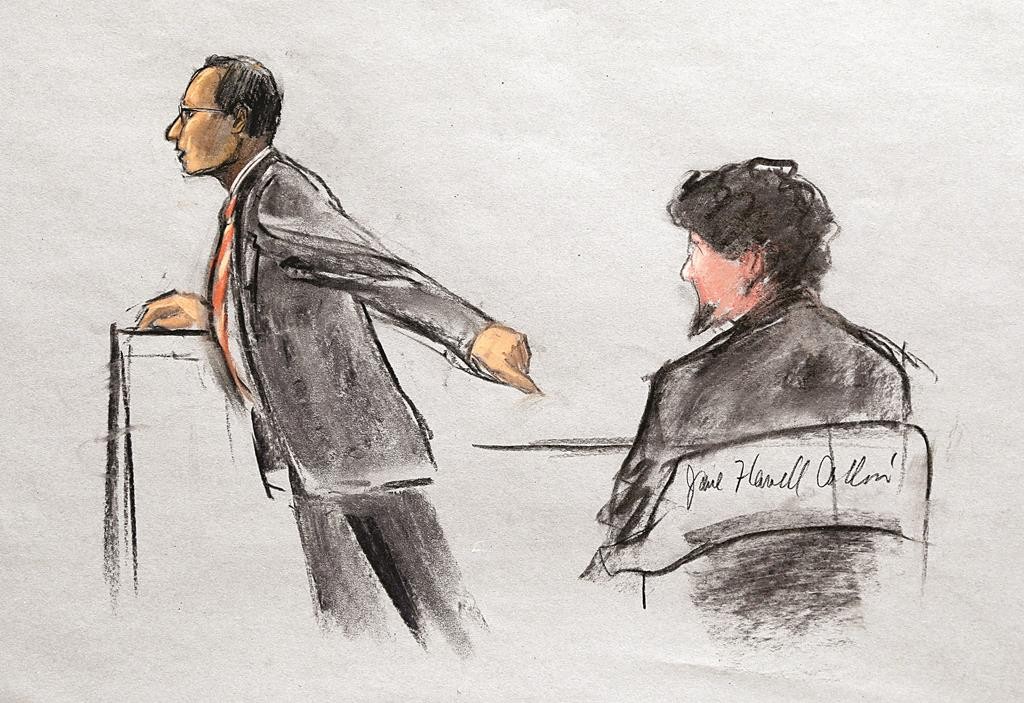 Celeste Corcoran was hurled into the air by a bomb at the Boston Marathon finish line two years ago. Gillian Reny saw her legs bleeding and wondered if she would survive. William Campbell waited hours for his daughter to emerge from surgery only to learn she had been killed by the blasts.

Prosecutors on Tuesday began their case to sentence convicted bomber Dzhokhar Tsarnaev to death with an emotional gut-punch to the jury as survivors described the toll of the April 15, 2013, attack that killed three people and injured 264.

Tsarnaev, a 21-year-old ethnic Chechen, was found guilty on April 8 of carrying out the attack as well as fatally shooting a police officer as he and his older brother, Tamerlan, prepared to flee three days later.

Survivor testimony, photos and video evidence took the same jury that found Tsarnaev guilty back to the immediate aftermath of the blasts, the smoky air rent by the cries of the wounded while those able to move scrambled over shrapnel-strewn sidewalks to try to aid those whose limbs the bombs had mangled.

Prosecutors, citing al Qaida materials found on Tsarnaev’s laptop and a note in which he suggested the bombing was retribution for U.S. military campaigns in Muslim-dominated countries, have sought to paint him as a terrorist.

Defense attorneys have countered that 26-year-old Tamerlan, who died following a gunfight with police hours after Collier’s slaying, was the driving force, with Dzhokhar acting in a secondary role out of a sense of sibling loyalty.

Tsarnaev’s lawyers opted to delay their opening statement until next week.

Pellegrini ended by showing the jury a surveillance photo of Tsarnaev making a negative gesture that was taken of him in a holding cell on the day of his first court appearance in July 2013.

“This is Dzhokhar Tsarnaev,” Pellegrini said. “Unconcerned, unrepentant and unchanged.”