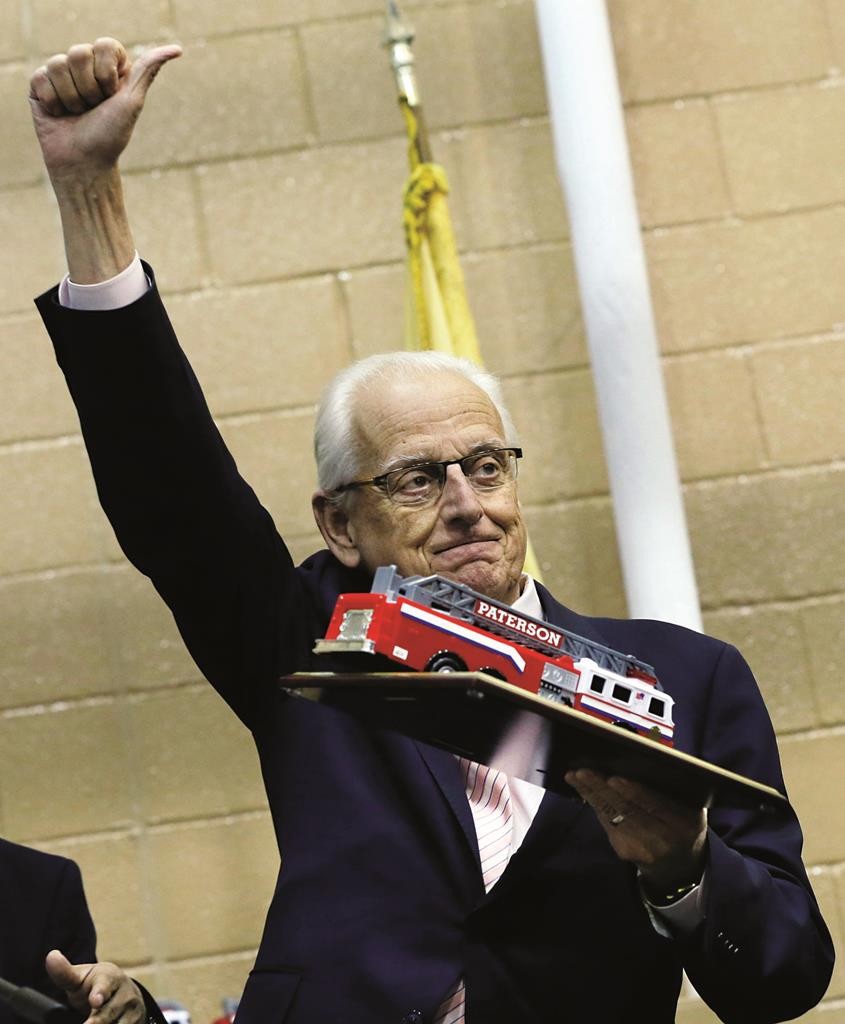 Fire companies statewide attracted 12,665 new volunteers in 2011 and 2012 amid aggressive recruiting efforts, according to figures from the Fireman’s Association of the State of New York released on Monday. Hundreds of fire companies around the state gear up for open houses this weekend — part of a coordinated campaign to attract more volunteers.

“The last couple of years we’ve had enough new recruits in to at least hold the line,” FASNY President Robert McConville said. “Our next goal now is to raise the ranks of the membership.”

The number of volunteer firefighters in New York state dropped from 110,000 in 1990 to 84,000 by 2010, mirroring national trends. Firefighters say a big reason is that time-strapped two-income couples are less able to meet the more rigorous demands of service.

The long-term drop has left a smaller group of volunteers to deal with an increasing number of calls. Nationally, the number of calls to fire departments roughly doubled in two decades to 31.6 million in 2013.