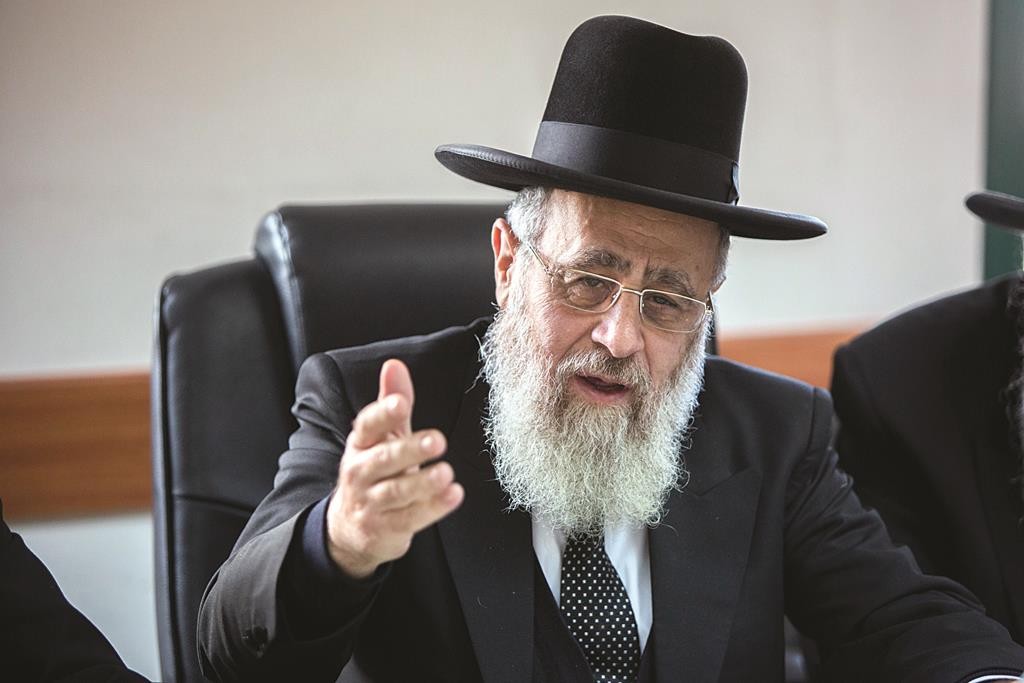 Israel’s Sephardi Chief Rabbi Yitzchak Yosef has added his voice to that of the religious community in Ashdod in protest against the opening on Shabbos of the BIG shopping mall.

Rabbi Yosef appeared with Ashdod mayor Yehiel Laseri at a yeshivas bein hazemanim gathering sponsored by Shas. During his remarks, the mayor declared that the Jewish character of the city has to be maintained.

The chief rabbi, who spoke after the mayor, said that good intentions are not enough. What is needed, he said, is for the city to take steps to halt the chillul Shabbos in Ashdod, even if it will irritate some of the population.

“Ashdod has been blessed with being traditional, even though it has a mixed population, and it has done so harmoniously. It is incumbent upon the mayor to continue this long-standing policy, and to stop the chillul Shabbos which today offends the shomer Shabbos residents of the city, who represent a clear majority.”

Last Shabbos, inspectors from the Ashdod Shabbos Committee noted that most of the 140 stores in the BIG mall were operating, including some that had not done so until now.