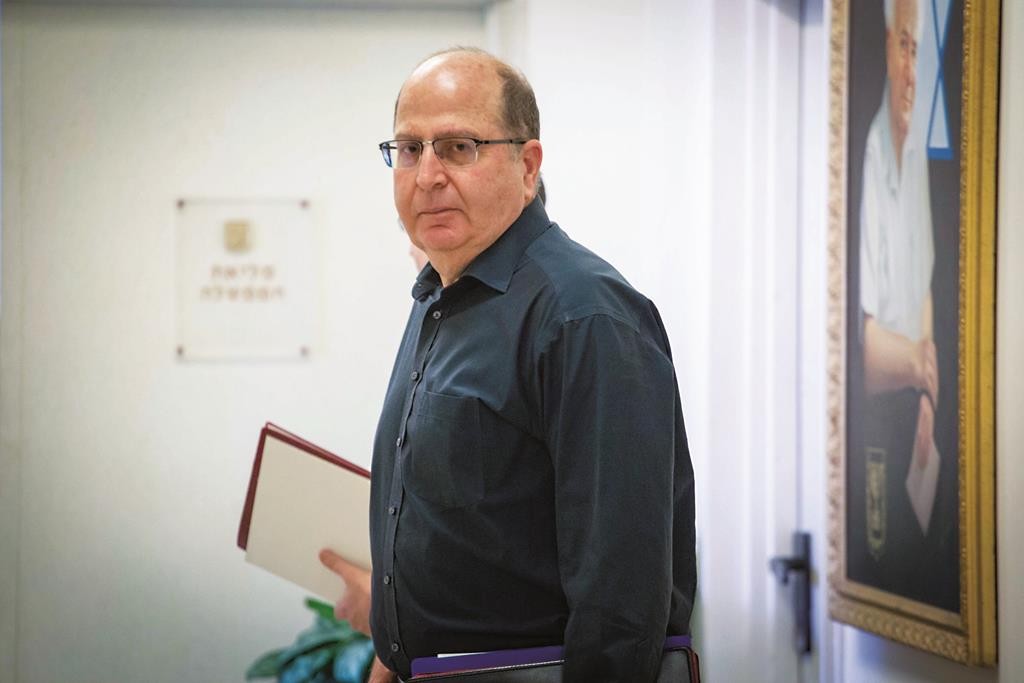 “I can tell you, as someone who knows the intelligence community from very up close for 20 years, since I was head of Military Intelligence in 1995, that there is no way, was no way, that Israel would spy on the Americans,” Yaalon said in response to a report in The Wall Street Journal published on Monday.

The newspaper maintained that Israel had used information obtained clandestinely to build a case against an agreement that could harm its security.

According to the report, Israel also “acquired information from confidential U.S. briefings, informants and diplomatic contacts in Europe.”

The White House discovered the operation when U.S. intelligence agencies conducting their own spying on Israel “intercepted communications among Israeli officials that carried details the U.S. believed could have come only from access to the confidential talks.”

Apparently the Obama administration’s special concern was not so much the spying itself as assisstance rendered to the Republican opposition.

“It is one thing for the U.S. and Israel to spy on each other,” a senior U.S. official told the Journal. “It is another thing for Israel to steal U.S. secrets and play them back to U.S. legislators to undermine U.S. diplomacy.”

House Speaker John Boehner (R-Ohio) said Tuesday that he was “shocked” and “baffled” by the story. “No information [was] revealed to me whatsoever,” he stated.

“The state of Israel does not conduct espionage against the United States or Israel’s other allies,” a senior official in the Prime Minister’s Office told the Journal. “The false allegations are clearly intended to undermine the strong ties between the United States and Israel and the security and intelligence relationship we share.”

When asked if Israel had received any complaints about improper conduct from the U.S., Yaalon said, “We did not receive any complaint. But someone apparently has an interest in stoking conflict, or bringing a negative twist to relations between us, which are strategic relations from our perspective.”